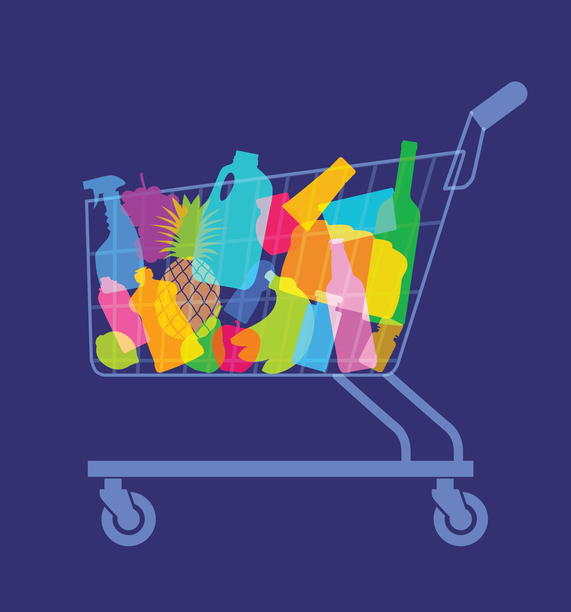 An employee’s gross negligence can amount to gross misconduct

Mr A had been employed by Sainsbury’s for 26 years at the time of his dismissal for gross misconduct as a result of allegations of negligence.  He was a Regional Operations Manager, one of the more senior roles in the company, and responsible for 20 stores.  The company had a Talkback Procedure (TP), which aimed to ensure that staff should be engaged, motivated and take pride in their work.  The company believed that this would improve customer service and in turn lead to happier and more loyal customers.  It is a critical part of Sainsbury’s strategy for achieving a desirable working environment.

The company’s Human Resources Partner, Mr B, sent an email to five store managers asking them to focus on getting the most enthusiastic colleagues to fill in the TP survey.  The approach risked distorting the true position in the stores by focussing on the views of the more committed staff members.

Mr A became aware of the email and told Mr B to clarify what he meant with the store managers.  Mr B did not do this and Mr A did not check to ensure that he had done so.  Mr A later discovered that Mr B had not followed his order to clarify the email.  However, he did nothing to remedy the problem.  He did not contact the store managers to contradict Mr B’s approach or alert more senior managers to what had happened.

The company commenced disciplinary proceedings against Mr A, following which he was dismissed summarily for gross misconduct.  The reason for the finding of gross misconduct was that he was accountable for TP in his region, he was aware that Mr B had communicated to stores in a way that deliberately set out to manipulate the TP scores and he had failed to take any adequate steps to rectify that situation.

The issue for the Court of Appeal was whether Mr A had committed gross misconduct.  It considered whether the negligence in this case was “so grave and weighty” that it amounted to a justification for summary dismissal.  On the facts, the Court held that it was open to the Employment Tribunal to find that Mr A’s failure to act did amount to gross misconduct as it undermined the trust and confidence in the employment relationship.  He was responsible for ensuring the successful implementation of the TP in his region.  Once he was aware that the integrity of the process was being undermined, it was his duty to ensure that this was remedied.  He should have corrected the message sent by Mr B or taken steps to ensure that this was done.  Given the significance placed by the company on the TP, this failure was a serious dereliction of his duty.

Disciplinary procedures generally list examples of gross misconduct, which for the most part include examples of intentional or deliberate misconduct.  Dishonesty and other deliberate actions which poison the relationship will fall into the gross misconduct category, but so in an appropriate case can an act of gross negligence. However, this case should be treated with caution.  Whether a failure to act amounts to gross misconduct will depend on the facts of the particular case, and it will be unusual to find that a failure to act is so serious that it justifies summary dismissal.