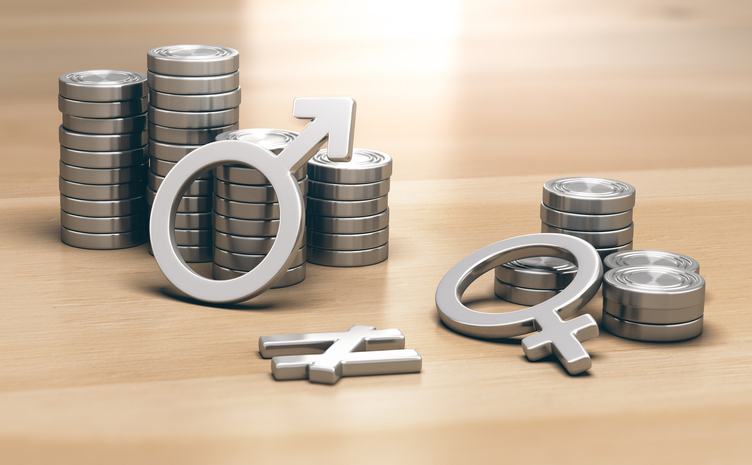 The Government has published its response to the report of the Women and Equalities Committee report “Unequal Impact? Coronavirus and the gendered economic impact.”

The report highlighted how “existing gendered inequalities in the economy have been ignored and sometimes exacerbated by the pandemic policy response”.  It found that Government policies had overlooked women’s caring responsibilities and the employment inequalities experienced by them.  It expressed concern that the Government’s priorities for recovery are “heavily gendered in nature” and that investment plans are skewed towards male-dominated sectors.  It made wide-ranging recommendations, many have which have been rejected by the Government in its response.

However, some of the accepted recommendations include that the Government:

The Equality and Human Rights Commission (EHRC) had announced in February 2021 that as a result of the pandemic, the deadline for reporting gender pay gap information for 2020/2021 had been extended for a period of 6 months until 5 October 2021.  A recommendation in the report for disability pay gap reporting was rejected.  The Government is considering the issue of Ethnicity Pay Reporting and will respond to consultation on that issue “in due course”.