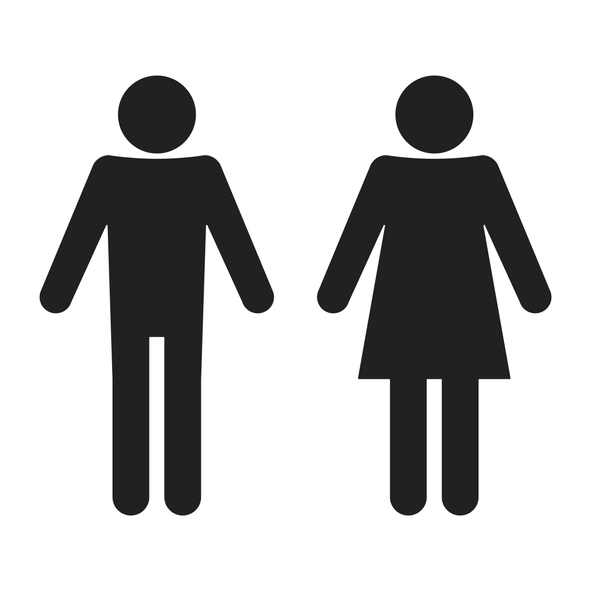 “Gender critical” beliefs are protected under the Equality Act

The Employment Appeal Tribunal (EAT) has found that a “gender critical” belief is a philosophical belief and as such is protected under the Equality Act 2010.

We reported last month that the Equality and Human Rights Commission (EHRC) had intervened in an appeal against a decision by the Employment Tribunal that “gender critical” beliefs were “not worthy of respect in a democratic society”, and therefore not protected under the Equality Act.  The EAT has now published its judgment on the issue.

Ms F’s belief is that “biological sex is real, important, immutable and not to be conflated with gender identity.”  The issue for the EAT was whether that belief amounts to a philosophical belief under the Equality Act.  The EAT found that it does.

The EAT noted that beliefs are protected if they meet “modest threshold requirements” and Tribunals should bear in mind it is only those beliefs “akin to that of pursuing totalitarianism, or advocating Nazism, or espousing violence and hatred in the gravest of forms, that should be capable of being not worthy of respect in a democratic society”. The EAT found that Ms F’s belief does “not get anywhere near” that kind of belief.  Beliefs that are offensive, shocking or even disturbing to others would not be excluded from protection.

The EAT noted the accepted evidence was that Ms F believed that it is not “incompatible to recognise that human beings cannot change sex whilst also protecting the human rights of people who identify as transgender”.  The EAT found “that is not, on any view, a statement of a belief that seeks to destroy the rights of trans persons. It is a belief that might in some circumstances cause offence to trans persons, but the potential for offence cannot be a reason to exclude a belief from protection altogether”.

The EAT also found it relevant that Ms F’s belief is widely shared by many others; and that the belief that sex is immutable and binary is consistent with the law.

It is now clear that protection from discrimination and harassment under the Equality Act will apply to employees holding gender critical beliefs, as holding such a belief is a protected characteristic.

The EAT noted that this is an issue that has “generated strong feelings” and has pointed out that it was not expressing any view on the merits of either side of the transgender debate.  It clarified that the judgment does not mean that:

Whether or not conduct in a particular situation amounts to harassment or discrimination under the Equality Act will be for a tribunal to determine.  Each case will need to be determined on its specific facts.  Ms F’s case has been sent back to a fresh Employment Tribunal to decide whether she was discriminated against because of her belief.

Forstater v CGD Europe and others

Is it automatically unfair to dismiss for failure to attend work due to COVID concerns?

Is long COVID a disability?

Can the ‘last straw’ lead to a constructive dismissal?

Hot desking – a warning for employers

Fire and rehire – a new Statutory Code of Practice