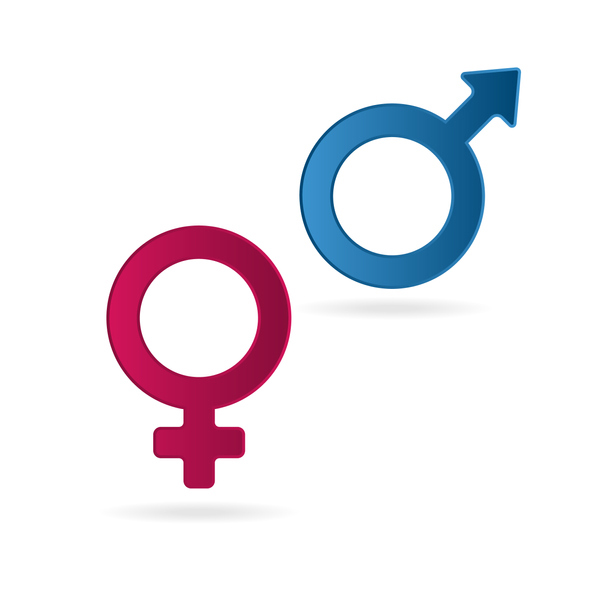 Is holding a “gender critical” belief protected under the Equality Act 2010?

The Equality and Human Rights Commission (EHRC) has intervened in a case recently heard by the Employment Appeal Tribunal (EAT) on the issue of whether a “gender critical” belief is protected under the Equality Act.

The EHRC has the power to intervene in legal proceedings if it appears to it that the proceedings are relevant to a matter in connection with which it has a function.  The EHRC’s functions include promoting understanding of the importance of equality, diversity and human rights and monitoring the effectiveness of the law.

Is a “gender critical” belief capable of protection under the Equality Act?

The case involves Ms F, a researcher who lost her contract as a visiting fellow after expressing a series of “gender critical” views online.  Ms F’s belief is that a person’s sex is a material reality which should not be conflated with gender or gender identity; that being female is an immutable biological fact; and that people cannot change sex.

Ms F issued a claim in the Employment Tribunal (ET) alleging that she had been discriminated against because of her belief when her contract was not renewed.   At a Preliminary Hearing, the ET found that Ms F’s belief was not a protected belief under the Equality Act.  It reached this judgment on the basis that the belief is “not worthy of respect in a democratic society”.  Ms F appealed to the EAT.

Intervening in the case, the EHRC urged the EAT to view a gender critical belief that sex is biological and cannot be changed as a philosophical belief protected by the Equality Act.  It warned that “a contrary ruling by the Employment Appeal Tribunal could leave people unprotected against discrimination and harassment because they hold controversial beliefs.”  The EHRC argued that the ET failed to consider the distinction between whether Ms F held a belief that is protected, and the way in which Ms F acted on that belief.  In other words, the ET had wrongly conflated the question of whether a belief is protected with the way that it is expressed.

In a subsequent interview with The Times, Lady Falkner, the incoming chair of the EHRC, stated: “Someone can believe that people who self-identify as a different sex are not the different sex that they self-identify … A lot of people would find this an entirely reasonable belief.”

Notwithstanding the intervention of the EHRC, whether a gender critical belief is protected or not is an issue for the Tribunals to determine.  It may be months before the EAT Judgment is published.  If the EAT agrees with the EHRC that Ms F’s belief is a protected belief, that will not be the end of the story for Ms F.  The issue of whether she was discriminated against would still need to be considered.

As the EHRC point out in their statement, there is a difference between holding a belief and how that belief is manifested.  The statement clarifies “We are intervening in the case at the Employment Appeal Tribunal, to clarify how equality and human rights law applies in the complex area of freedom of thought, conscience and religion. Our submissions concern the law and the legal approach adopted by the Employment Tribunal. They do not take or express any view as to whether Ms F’s discrimination claim should succeed.”

The EHRC’s statement “Upholding the right to freedom of religion or belief” and legal submissions to the EAT can be found here.