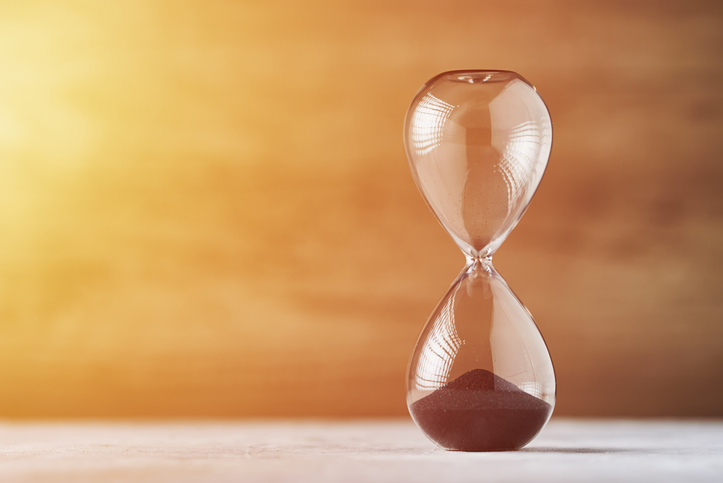 An employee with at least 26 weeks’ continuous service can make a statutory flexible working request to vary their hours, times or place of work.  The employer must deal with the request in a reasonable manner.  The employer must reach a decision and notify the employee of the outcome within the decision period.  The decision period is three months from the date of the flexible working application, which can be extended by agreement.

A request can be refused on a number of permitted grounds.  The statutory process does not include a requirement for an appeal.  However, where the employer’s procedure provides for an appeal, the appeal decision must also be reached and notified to the employee within the decision period.

Mr W submitted a flexible working application, which was rejected.  He appealed against the decision on 13 March 2019.  He applied to ACAS for early conciliation on 4 April 2019 and the early conciliation Certificate was issued that day.  There was a delay in fixing a date for the appeal hearing, which was later found not to be the fault of either Mr W or the employer.

The decision period, in the absence of an agreement to extend, was due to end on 10 May 2019.  Mr W issued a Claim in the Employment Tribunal (ET) on 25 June 2019.  He argued that his application for flexible working had not been dealt with reasonably, had been determined on incorrect facts, and that the process had not concluded before the end of the decision period.  The employer and Mr W agreed that he would attend an appeal hearing in respect of his flexible working request on 1 July 2019, after his ET Claim was issued.

Was there an agreement to extend the decision period?

The ET found that Mr W and the employer agreed that the appeal hearing regarding the flexible working request would take place on 1 July 2019.  It found that the agreement to hold the appeal hearing on that date necessarily involved an agreement to extend the decision period.  The consequence of that was that Mr W’s Claim in the ET had been issued before the expiry of the decision period; and that the ET had no jurisdiction to hear the Claim.

Although the statutory procedure does not expressly require the employer to allow an appeal against a rejection of an application for flexible working, the ACAS Code suggests that employees should be allowed to do so.  A right of appeal may be seen as an important part of dealing with the request in a reasonable manner.  It may also give an opportunity to resolve or reduce any issues in dispute, so reducing the risk of a Tribunal Claim.

In the event of a successful Claim, the ET can make an order for reconsideration of the flexible working request.  It can also make an award of compensation.  The amount of compensation shall be such amount as the ET considers just and equitable in all the circumstances but may not exceed 8 weeks’ pay (subject to a statutory cap on a week’s pay).

Although not relevant in this case, there are also other Claims that can arise, depending on the circumstances.  For example, it is automatically unfair to dismiss an employee if the reason, or principal reason for dismissal is that the employee made a flexible working request.  In some circumstances, allegations of discrimination or constructive dismissal can also arise.  It is therefore important that employers give serious and careful consideration to requests for flexible working.

The Government has published a consultation document proposing various reforms to the right for employees to request flexible working.  Further details of the proposals are set out in our separate post here.