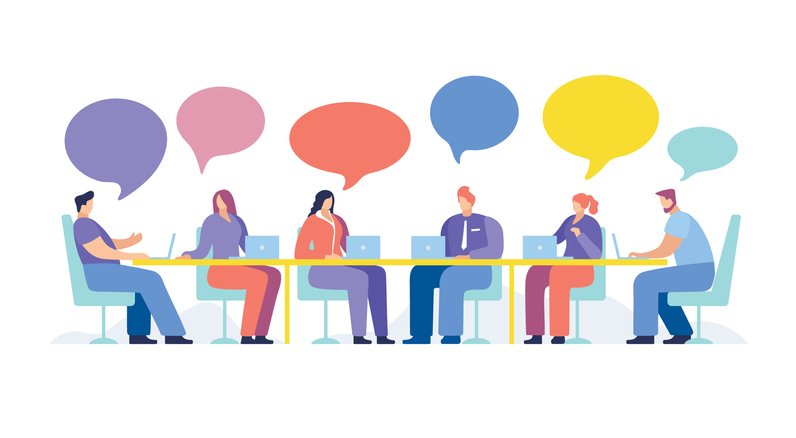 Fire and rehire – a new Statutory Code of Practice

The Government has announced that a new Statutory Code of Practice will be published on the use of “fire and rehire” practices by employers.

The announcement referred to the “disgraceful actions” of P&O Ferries relating to the dismissal of 800 employees without prior consultation and stated that the Government recognises the need for greater clarity for employers.

What is fire and rehire?

However, if there is no contractual right to make the change and no agreement, an employer may be considering dismissing the employee and offering to re-engage them on new terms.  This is sometimes referred to as fire and rehire.  Fire and rehire is permitted under employment law, but as we set out in our separate post here, it comes with a level of risk for employers.

A Statutory Code on fire and rehire

The Government announcement confirmed that the new Statutory Code of Practice will “detail how businesses must hold fair, transparent and meaningful consultations on proposed changes to employment terms” and will include practical steps that an employer must follow.

In response to written questions from Angela Rayner MP on 22 April 2022, Paul Scully MP (Parliamentary Under-Secretary of State for Business, Energy and Industrial Strategy (BEIS)) has confirmed that:

The Government had previously confirmed that it did not intend to legislate to prevent the practice of fire and rehire.  Instead, it asked ACAS to produce guidance to help employers explore all other options before considering fire and rehire to change employee contracts.  In November 2021, ACAS published non statutory guidance on changing employment contracts.  This includes guidance aimed at helping employers to avoid fire and rehire practices.

It remains to be seen whether the new Statutory Code will add anything to existing principles that already apply when an employer is considering dismissal and re-engagement.  In the meantime, any proposal to fire and rehire employees must be considered carefully and properly managed.  Employers should consider seeking legal advice on this issue before taking any decisions.