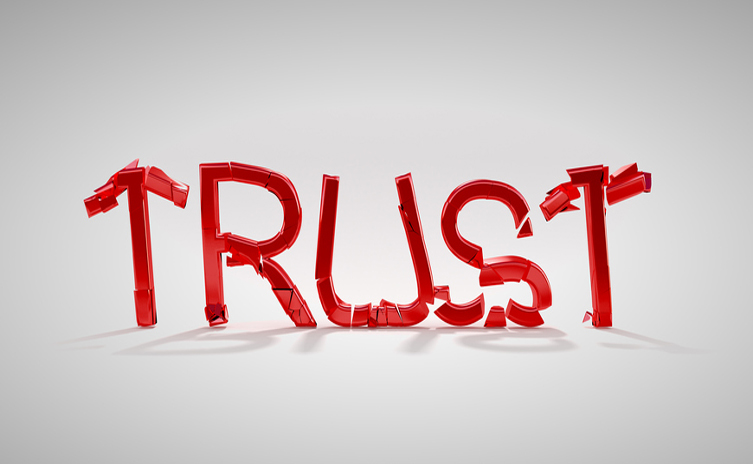 There is an implied term in the contract of employment between the employer and employee that the employer must not conduct itself in a manner calculated and likely to destroy or seriously damage the relationship of trust and confidence.

Employers sometimes consider whether to give an employee a different reason for dismissal if they consider that this could be kinder or would “soften the blow” for the employee.  However, this can have unintended consequences and, in some circumstances, can lead to a breach of trust and confidence.

Mr R was employed in an insurance broking business.  The employer had concerns about his capabilities, but detailed concerns were not raised with him.  The employer decided to dismiss Mr R but they wanted him to work his three-month notice period to hand over his work.  A decision was taken not to tell Mr R that he was being dismissed because of his performance, but to soften the blow, to tell him that his dismissal was due to a re-organisation of his work, which would be outsourced.  Mr R believed that the outsourcing would be a TUPE transfer and the employer was acting in breach of contract.  He resigned in response to that breach, stating that he would not work his notice.

Mr R did not have 2 years’ service.  He brought claims in the Employment Tribunal including for constructive wrongful dismissal, claiming the balance of his notice pay.  The claim initially failed, but Mr R successfully appealed to the Employment Appeal Tribunal (EAT).

The EAT concluded that the implied term of trust and confidence included an obligation not to deliberately mislead.  The employer did not in this case have an obligation to volunteer the reason for the dismissal, but once they had chosen to give a reason, that gave rise to an obligation not to give an untrue reason.  Mr R was therefore entitled to rely on the employer’s conduct as justifying his resignation and was entitled to claim the remainder of his notice pay.

This is an unusual case in which the employer was caught out by the unintended consequence of giving a false reason for the dismissal.  The intention was to make the news easier for Mr R to bear and for Mr R to continue to work during his notice period.   Mr R believed, due to the false reason given to him, that his employer was acting in breach of contract.  This false reason led to Mr R leaving and not working a notice period during which he could hand over his work, which was the opposite of the employer’s intention.

Where an employee has less than 2 years’ service, there is no legal obligation to give the employee details of the reason for their dismissal.  However, if a reason is given, it must not be misleading if the employer wants the employment relationship to continue during a notice period.  As the EAT commented, “how can there be trust and confidence between employer and employee if one party has positively determined to mislead the other?”