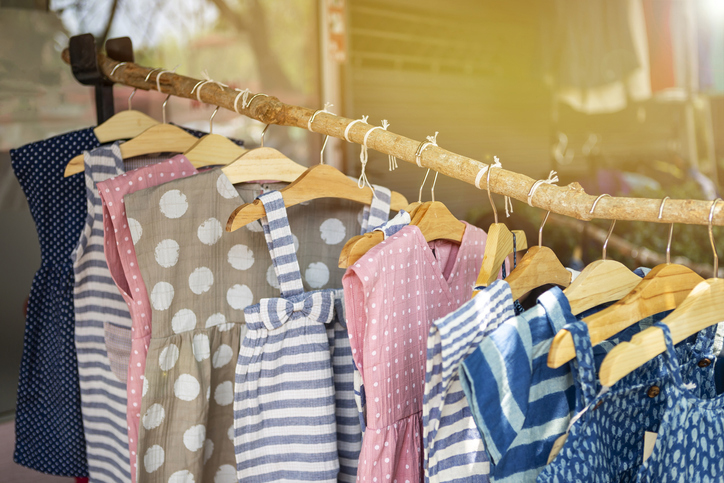 Can giving false reason for dismissal lead to inference of discrimination?

In a discrimination claim, an individual must prove facts from which a reasonable Tribunal could conclude that there has been an act of discrimination.  It is then for the employer to provide an explanation for its action that is sufficient to show that it did not discriminate.

We reported earlier this year on a case in which Miss O issued claims including racial harassment arising out of her dismissal.

Miss O was a photographer for the employer which sells childrenswear. Miss O was told by the Managing Director of her employer (Mr G) that she was being dismissed for redundancy.  This was completely out of the blue.  She told Mr G that she believed she was the victim of discrimination and that was the real reason for her dismissal.  Mr G then called another manager in to the meeting who confirmed that there was a redundancy situation.  Mr G said that he was upset by the allegation of discrimination and disappointed that Miss O had made it.  He then dared her to repeat it.  The Tribunal later characterised this as an attempt to “intimidate” her into taking no further action.  She was asked to collect her belongings and leave.

Miss O later issued a grievance complaining of discrimination.  The employer did not respond.  She then issued claims in the Employment Tribunal, including that her dismissal was discriminatory.  The employer’s Response initially stated that Miss O was made redundant “purely for financial/economic reasons” and that Mr G had no racial motivation.  About three weeks before the hearing, the employer amended its Response, raising for the first time a new explanation for the dismissal.  This was that Miss O was suspected of theft and should be dismissed, but that Mr G decided he would tell her it was for redundancy in order to minimise potential confrontation.

The Employment Tribunal regarded the evidence that Miss O had been attempting to steal as “flimsy” and noted that Mr G gave a false reason for her dismissal because he recognised that he would not be able to prove the allegation.  It considered the issue was whether the belief that Miss O had attempted to steal the items was genuine and was reached in a way which was influenced by her race.  It expressed surprise that Mr G had not volunteered the suspicion of theft when Miss O issued her claim.  It considered that Mr G’s reliance, until a very late stage, on what he accepted was a false account of his reason for dismissing Miss O “raised a huge question mark”.  Mr G’s strong reaction to the discrimination allegation in the dismissal meeting, his refusal to address Miss O’s grievance; and his persistence in putting forward a false reason for dismissal in the Tribunal proceedings when he later claimed that he had a valid defence for his actions were factors that led the Tribunal to the inference that “he was trying to cover up what was a dismissal which was tainted by considerations of the Claimant’s race”.  It then considered whether the reason for dismissal was one in which Miss O’s race played no part.  It rejected the explanation that Miss O was dismissed because Mr G believed that she had been stealing.  Miss O’s claim was successful.

The employer appealed against the decision and the case has now been heard by the Court of Appeal (CA).  It noted that the key question is whether there were factors that could reasonably justify a conclusion, in the absence of a satisfactory explanation, that Miss O’s race was a factor in her dismissal.  It found that Mr G’s expression of outrage at the dismissal meeting may have been explicable by his having been “caught out” giving a false reason for the dismissal.  However, his “persistence in lying” about the reason for dismissal was a defensible basis for the Tribunal’s conclusion that Miss O’s race was a factor in her dismissal.  In this case, the explanation for the initial lie – to minimise confrontation – ceased to be operative once Miss O issued her claim.  There was, therefore, a sufficient basis for an inference of racial discrimination.

It also noted that the Tribunal found that Mr G did believe, or may have believed, that Miss O had stolen from the employer but that he was influenced in coming to that conclusion, quickly and on very little evidence, by a stereotypical prejudice based on her race.  Mr G may, for racially tainted reasons, have jumped to the conclusion that Miss O was stealing, despite the flimsiness of the evidence.  This was the basis for a finding of discrimination.  The employer’s appeal was therefore dismissed.

Lord Justice Underhill noted that “giving a wholly untruthful response when discrimination is alleged is well-recognised as the kind of conduct that may indicate that the allegation is well-founded.  Of course it will not always do so.. lies may be told for many different reasons”.   He also noted, however, that he was not sure that he would have reached the same conclusion as the Tribunal, and that this case was “near the borderline”.

All cases depend on their own facts.  However, this case serves a reminder that employers should never give a false reason for dismissal, even if this an attempt to “soften the blow”.