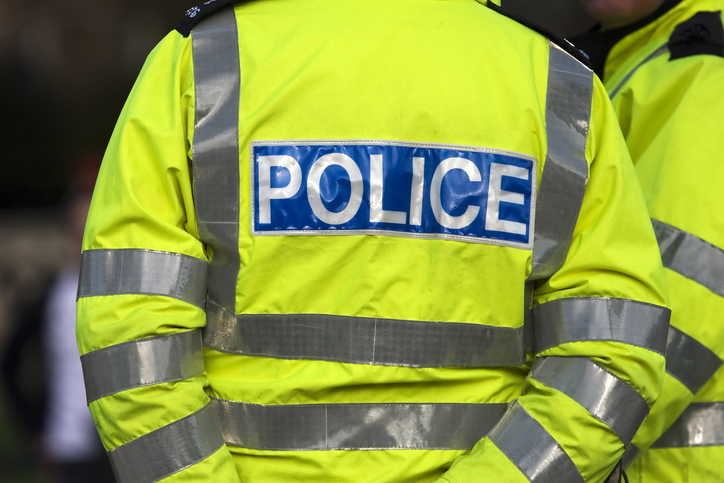 Is it fair to dismiss an employee who is charged with a criminal offence?

Is it reasonable for an employer to dismiss an employee who has been charged with a criminal offence that has the potential to cause the employer reputational damage?  This question has recently been considered by the Employment Appeal Tribunal (EAT).

Mr L worked as a hospital porter for a charity that owns and operates a number of hospitals.  His duties included transporting anaesthetised patients to and from theatre.  He had 20 years’ unblemished service.  He was arrested by police and charged with assault with intention to rape.  He was released on bail.  Mr L informed his employer of the circumstances of his arrest.

Mr L was suspended on full pay pending an investigation.  He provided his employer with a copy of the bail report and the police report.  He denied the charges.  His employer decided that the risk to its reputation of continuing to employ him where he had access to vulnerable patients was too great.  It took into account that other charities had recently had problems regarding inappropriate behaviour which had impacted on their reputation.  Mr L was dismissed with notice.

Mr L appealed against the decision, arguing that it was unfair to dismiss him given that he had not been convicted of any offence.  The employer considered that the potential for reputational damage was considerable if Mr L were to be found guilty, particularly as the area in which he worked was where patients were at their most vulnerable.  Mr L’s appeal was rejected, but he was informed that if he were acquitted or the charges against him dropped, he would be reinstated on the same terms and conditions, albeit that he would not receive back pay.

Mr L was subsequently acquitted at the criminal trial and was reinstated to his role in accordance with the discussion that had taken place at the internal appeal stage.

Mr L appealed to the EAT against the ET’s decision.  However, the EAT upheld the decision of the ET that the dismissal fell within the band of reasonable responses.  It noted that the risk to reputational damage can provide a sufficient justification for dismissal, notwithstanding the fact that criminal charges against an employee are not proved.  Whether or not that risk justifies a dismissal in a particular case will depend on the facts.

The EAT also found that the employer had conducted such investigation as was reasonable in the circumstances.  It had found out more about the charges from Mr L himself, sought the bail report and the police report, and took into account the fact that there had been a decision to proceed with a prosecution.  Mr L was not dismissed because of a belief that he was guilty of the offence he was charged with, but because of the adverse effect that the charge could have on the employer’s reputation.  The EAT noted that it was difficult to pinpoint what more could have been done in this case.

The EAT stated that it had found this case “quite a difficult case”.  It is important to remember that each case will turn on its own facts and ultimately, the issue will be whether the employer has behaved reasonably in the circumstances.

As the EAT noted, even where there is a decision to prosecute an individual an employer may not be acting reasonably it if simply takes the fact of that decision at face value without at least some inquiry as to the circumstances.

The EAT also warned that an employer should not dismiss an employee just because that employee faces a criminal charge.  There would need to be some relationship between the matters alleged and the potential for damage to reputation.  It gave the example that if a criminal charge relates to a serious driving offence and the employee works in a role that does not involve any driving duties, it would be unlikely that continuing to employ that employee would have any adverse effect on reputation.  It would be different where the alleged offence is of a type that could be committed in the course of the employee’s duties.

In this case, the EAT found that the nature of Mr L’s job was such that it would have afforded him an opportunity to commit the kind of act with which he was charged.  In addition, the risk of reputational damage was to an organisation in the charitable sector, which was under particular scrutiny at the time as a result of recent conduct exposed in that sector in relation to employees engaging in sexual offences.

It was also important in this case that the employer had considered alternatives to dismissal.  The employer concluded that continuing to employ Mr L in his role was not a reasonable option given the nature of the charges.  Suspension on full pay was considered, but it was decided that this was not reasonable because of the employer’s charitable status, particularly as Mr L was unable to say at the time of his dismissal when the criminal trial would take place.  The remaining option was dismissal.