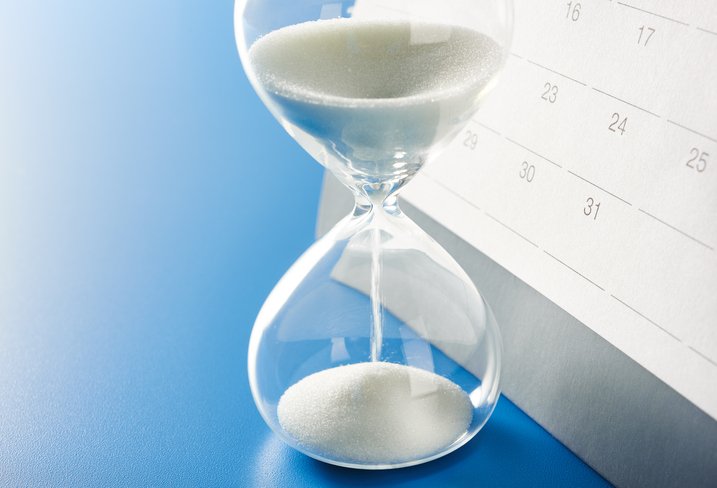 Ms K was employed as a Lead Midwife for Mental Health until her dismissal on grounds of capability.  She was notified of her right to appeal against the dismissal within 10 working days of the letter confirming the decision.  Ms K suffered with stress, anxiety and reactive depression.  Ms K asked for a two-week extension of time to lodge an appeal.  This was refused.  She then submitted a three-line summary appeal, but this was not considered by the employer because it was out of time.

Ms K issued Claims in the Employment Tribunal including unfair dismissal and failure to make reasonable adjustments.   It was conceded as that Ms K had a disability under the Equality Act 2010.

The Tribunal found that the employer had failed to make reasonable adjustment to its procedure when dismissing on the grounds of capability.  The failure was that the employer had not allowed Ms K an extension of time to lodge an appeal against her dismissal.  It found that a requirement to submit an appeal within 10 working days placed Ms K at a substantial disadvantage.   It found that had she been given an extension, it is likely she would have submitted a more detailed appeal.  It would have been a reasonable step for the employer to have agreed to extend the deadline.  It would also have been a reasonable step for the employer to have accepted her appeal late and to have invited her to provide further particulars by a later date.  These steps were practicable and would have enabled Ms K to appeal her dismissal.

However, the Tribunal dismissed the Claim of unfair dismissal.  It found that the reason for dismissal was capability, and that the procedure followed by the employer to dismiss was fair and within the range of reasonable responses.  The Tribunal also noted that although Ms K was deprived of the opportunity to appeal, any appeal against dismissal would not have been upheld.

Did the failure to make a reasonable adjustment make the dismissal unfair?

Ms K appealed to the Employment Appeal Tribunal (EAT).  One of her grounds of appeal was that given the finding that it would have been reasonable to allow her more time to appeal, the Tribunal ought to have found that the dismissal was unfair.

However, the EAT upheld the Tribunal’s decision.  It noted that the availability of an appeal is relevant to whether the procedure is fair overall.  The lack of an appeal process does not automatically mean that a dismissal will be unfair.  An unreasonable failure to provide a right of appeal may mean that the dismissal is unfair, but it may not.  This will depend on the circumstances of the case and it is for the Tribunal Judge to decide whether the overall procedure falls within the range of reasonable responses.

The EAT noted that it is not the case that a failure to make a reasonable adjustment necessarily means that an unfair dismissal claim will succeed.  On the facts, this “was not a case in which an appeal would serve any useful purpose.”  The Tribunal considered the dismissal procedure as a whole and concluded, based on the facts of this particular case, that the procedure was within the range of reasonable procedures open to a fair employer.