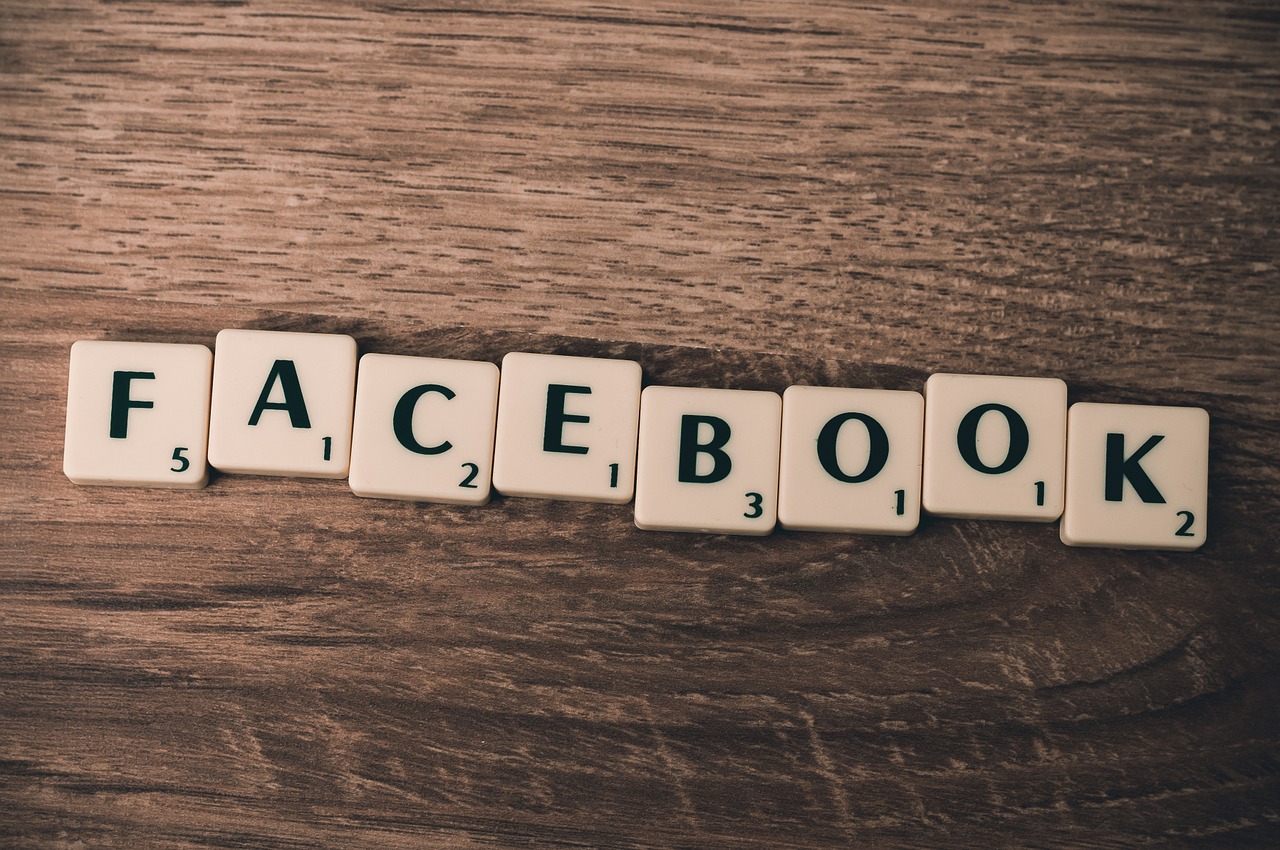 Mr Smith worked for British Waterways (BW) as part of a team responsible for the general upkeep of canals and reservoirs. For one week in every five, when his team was on standby, he was not allowed to consume alcohol. In May 2013 mediation had been arranged to deal with a number of grievances, raised by Mr Smith. In order to try and demonstrate that the alleged matters were not “one-sided” his manager supplied comments, made by Mr Smith on his Facebook page which were derogatory about BW. These included a reference to him drinking alcohol when while on standby. The comments had been made in 2011 and Mr Smith’s manager and the HR team had known about them since that time but had not investigated or raised the comments with Mr Smith.

An investigation then took place and further derogatory comments were found on Mr Smith’s Facebook pages. When he arrived at the mediation meeting, Mr Smith was immediately suspended. At a later disciplinary meeting he was dismissed for gross misconduct as his comments about drinking alcohol while on standby had brought his capabilities into question and left BW open to condemnation on a public forum.

An employment tribunal found that his dismissal was unfair. BW had not taken account of Mr Smith’s long service with an unblemished record, they had been aware of the comments for some time without having acted upon them and there had been no emergency on the night in question and so there had been no risk to life or property.