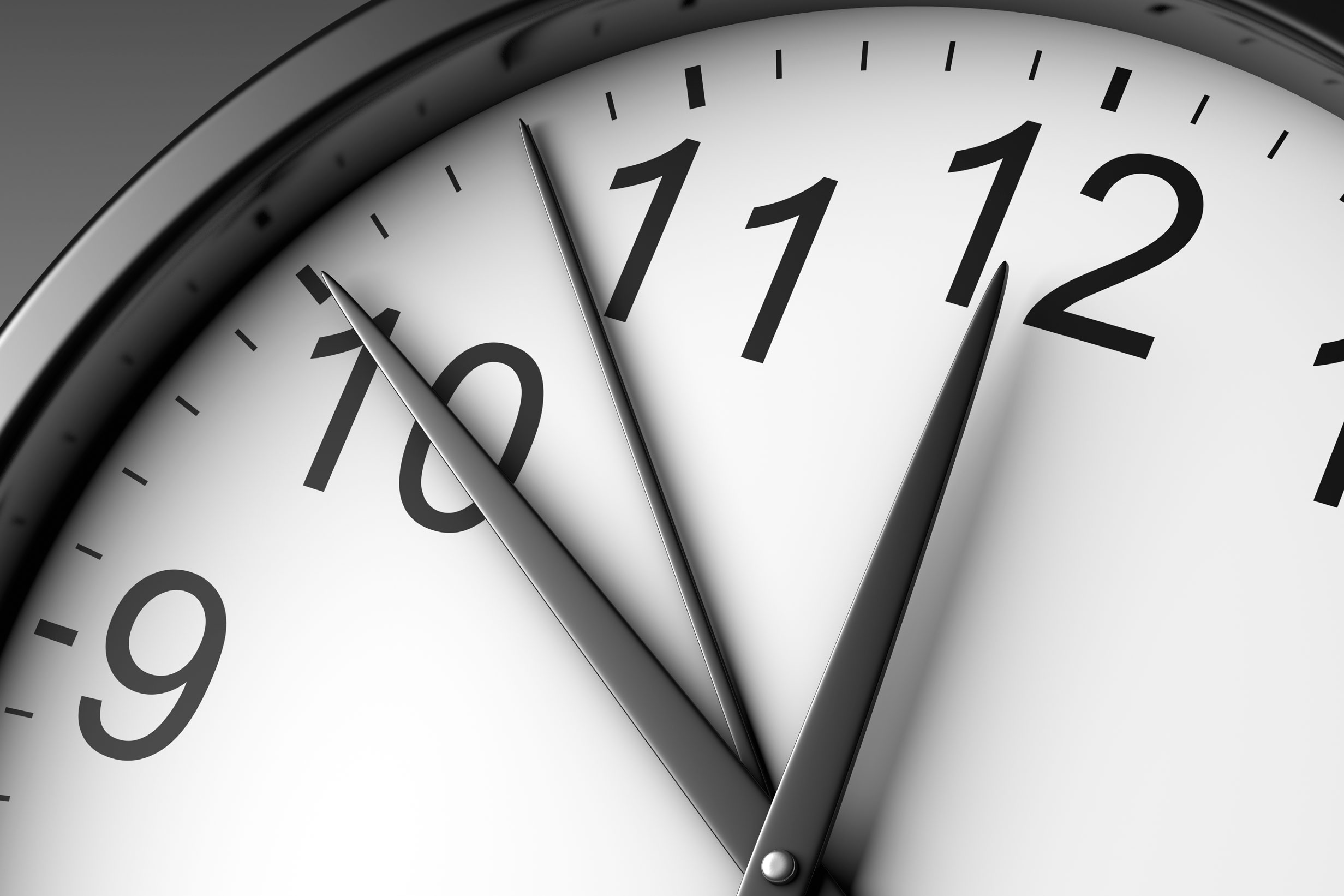 Expectation of long hours was a Provision Criterion or Practice (PCP)

Under the disability provisions of the Equality Act 2010, an employer is under an obligation to make a reasonable adjustment where there is a provision, criterion or practice (PCP) that puts a disabled person at a disadvantage, compared to a non-disabled person.

Mr Carreras was employed as an analyst in a brokerage firm, in 2012 he suffered a serious bike accident and had several weeks off work.  The accident left him with dizziness, fatigue, headaches and difficulty concentrating late into the evenings.  Before his accident, Mr Carreras had tended to work long hours, typically twelve hour days.  Upon his return to work he worked only eight hours a day but this increased again during 2013.  What had initially been a request to work longer hours became an expectation, Mr Carreras feared that he might be made redundant, or lose his bonus if he did not work late.

In February 2014, following an email from Mr Carreras to one of the owners of the firm regarding his working hours, Mr Carreras resigned claiming disability discrimination and constructive dismissal.  An Employment Tribunal found that on the day that the email was sent, one of the business owners, Mr M had raised his voice to the Claimant and reprimanded him in front of others saying that he constantly criticised his colleagues.  Mr M told him that he could leave if he did not like it.

The Employment Tribunal rejected Mr Carreras’ claims.  Although it was accepted that Mr Carreras was disabled, there had been no failure to make reasonable adjustments because he had failed to show that a requirement to work long hours was a PCP.  He had not established that there was a “requirement” to work long hours.  In relation to constructive dismissal, the Employment Tribunal found that Mr Carreras had not resigned in response to the employer’s alleged breach of contract.  Following his resignation, Mr Carreras had gone to the United States to be with his wife who was working there.

This is a helpful case that illustrates that a PCP does not need to be a “requirement” in the narrow sense, in this case, the “expectation” that long hours would be worked was enough.