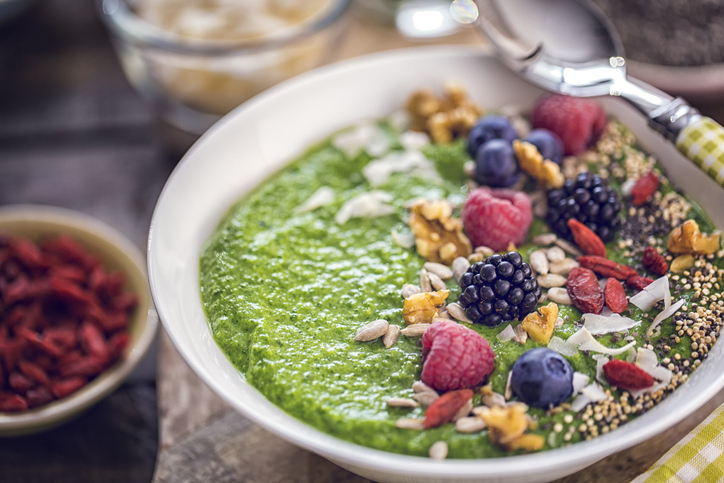 Is ethical veganism a protected belief under the Equality Act?

We reported last year on a case in which the Employment Tribunal (ET) would be asked to determine whether veganism is a philosophical belief which qualifies as a protected belief.  The judgment of the ET has now been published.

The ET noted that ethical veganism is not just about choices of diet, but about choices relating to what a person wears, what personal care products they use, their hobbies and their jobs.   “They are in fact people who have chosen to live, as far as possible, without the use of animal products”.

In this case, the ET took into account factors, including that Mr C:

The ET held that Mr C’s belief was genuinely held and was more than an opinion or viewpoint.  It had a weighty and substantial effect on his everyday life and behaviour.  The ET also held that ethical veganism is a belief which obtains a high level of cogency, cohesion and importance; and it does not in any way offend society.

The ET found it “easy to conclude that there is overwhelming evidence … that ethical veganism is capable of being a philosophical belief and thus a protected characteristic under the Equality Act”.

The employer had conceded in this case that ethical veganism could amount to a philosophical belief and the judgment is not particularly surprising.  It is still important to remember that this case was decided on its facts and the evidence presented by Mr C that he personally holds ethical veganism as a belief and had “clearly dedicated himself to that belief through what he eats, where he works, what he wears, the products he uses, where he shops and with whom he associates”.

This is, of course, not the end of the story for Mr C.  The issue of whether he was discriminated against has yet to be heard by the ET.