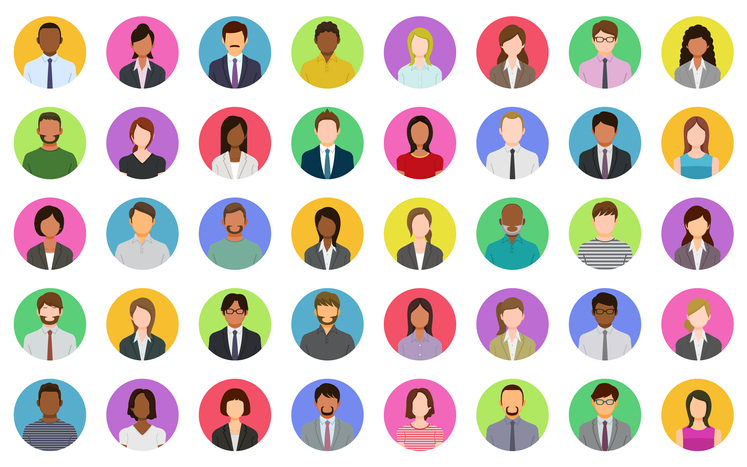 Is provision of equality awareness training a defence to harassment claims?

An employer can be vicariously liable for discrimination or harassment committed by an employee in the course of employment. However, there is a defence available to an employer if it can show that it took all reasonable steps to prevent the employee from doing the discriminatory act.

Mr G was dismissed by his employer for performance reasons.  After his dismissal, he complained that he had been subject to race harassment by a colleague, Mr P.  After an investigation, the employer concluded that Mr P had made racist comments.  Mr P accepted that he “engaged in some limited so called “racial banter” with Mr G”.  He was required to undertake further equality and diversity training.

Mr G issued a claim in the Employment Tribunal (ET) of race discrimination.  The ET found that comments were made by Mr P regularly throughout Mr G’s employment.  Mr G had reported the comments to a manager, who had told him to report the matter to HR,  but did not himself report the matter further.  It also found that other colleagues had overheard Mr P making comments to Mr G; and that they did not take any further action, although they knew that those comments should not have been made.

The employer relied on the reasonable steps defence, arguing that it had provided equality training.  The ET accepted that the employer had an equal opportunity policy and employees including Mr P had received equality and diversity training.  It accepted that the training covered harassment related to race.  However, it was around two years earlier and was “clearly stale”.  A reasonable step for the employer to take to avoid discrimination in the workplace would have been to refresh that training.  It found that the need for the training to be refreshed was demonstrated by the remarks made by Mr P; and the way that other colleagues failed to react to the harassment.

The employer appealed to the Employment Appeal Tribunal (EAT), but the EAT agreed with the ET.  It found that the starting point is whether the employer took any step or steps to prevent harassment.  It should then consider whether there were any other reasonable steps that the employer should have taken.  In this case, whatever training there had been, it was no longer effective.  Mr P, despite having undergone the training, thought that what he was doing was no more than “banter”.  This was evidence that the training had faded from his memory.  The fact that the managers did not know what to do when they observed harassment, or it was reported to them, suggested that the training had also faded from their memories.  The fact that managers were aware harassment had taken place meant that the employer should have appreciated that they needed to do more to prevent harassment, and provide further training.  The employer provided Mr P with further training after the event.  This indicated that they must have thought that further training was likely to be effective.

Therefore, the EAT found it would have been a reasonable step to arrange refresher training.  The employer could not rely on the reasonable steps defence.

To succeed with a “reasonable steps” defence, an employer must have taken such steps before the act of discrimination or harassment occurred.

Having an equality policy in place is important, but the policy must be implemented, reviewed and updated as appropriate.  Employers should provide training in equality and diversity, but this should be regularly updated and not be allowed to become “stale”.   In addition, as noted by the EAT, “if management become aware that despite such training employees are continuing to engage in harassment, or demonstrating that they do not understand the importance of preventing it and reporting it to managers, this may serve as a notification to the employer that they need to renew or refresh the training.  If it is clear that training has not been effective, further action will be required.”  Any complaints should be investigated and dealt with effectively, including taking disciplinary action if appropriate.

We can provide a half day training course on Equality Awareness for £975 + VAT.