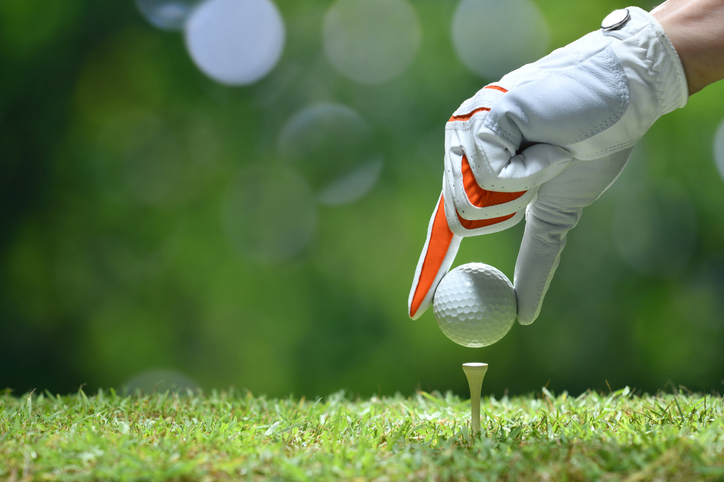 When can an Employment Tribunal order re-engagement of an unfairly dismissed employee?

If an employee succeeds in a claim of unfair dismissal against their employer, they can ask the Employment Tribunal (ET) to order their reinstatement or re-engagement.

Re-engagement is an order that the employee must be engaged by the employer in employment that is comparable to the job from which they were dismissed, or in other suitable employment.  The Tribunal must consider a number of issues, including whether it is practicable for the employer to comply with an order for re-engagement.  “Practicable” means that re-engagement is “not merely possible but capable of being carried into effect with success”.

Mr K was dismissed from his role of Group Marketing Director by his employer following concerns about his performance.  He issued a claim in the ET for unfair dismissal and age discrimination.  During the proceedings, the employer accepted that it had unfairly dismissed Mr K.  The ET found that the reason for Mr K’s dismissal was not his age and the claim of discrimination failed.

Mr K asked the ET to order his re-instatement or re-engagement.  The employer argued that it should not be ordered to re-engage Mr K on a number of grounds.  The employer’s CEO, Mr P, did not believe that Mr K would be able to perform a role in the senior leadership team in the way Mr P would require.  In addition, Mr P had lost trust in Mr K’s integrity because he had secretly recorded their discussions and Mr P did not believe he could work with Mr K in the future. The ET ordered Mr K’s re-engagement in the vacant role of Commercial Director, China.  The ET found that the role required a person who could speak, write and read Mandarin, which Mr K could not do.  However, the ET took into account Mr K’s willingness to learn Mandarin and his proficiency in languages.

Mr K appealed to the Court of Appeal (CA).  The CA agreed with the EAT.  The CA noted that in this case, the ET had found as a fact that the employer had genuinely believed that Mr K was not capable of fulfilling the role it wished him to perform.  The ET had also found as a fact that an essential requirement of the post of Commercial Director, China, was an ability to speak, write and read Mandarin, which Mr K could not do.

The CA has clarified in this case that an employer’s genuine and rational lack of belief in an employee’s capability to perform the required role can mean that it is not practicable for the employee to be re-engaged.

The CA noted that to succeed in an argument that re-engagement would not be practicable, it will not be enough for an employer to “merely assert” that it does not believe the employee would (if re-engaged) be able to meet the demands of the role. The employer “will need to establish that it genuinely believes that, if re-engaged, the employee would not be able to perform the role to the requisite standards and that that belief is based on rational grounds”.

Orders for reinstatement or re-engagement are rare, but if an order is made and the employer refuses to comply, the Tribunal can order the employer to pay an additional award as well as the compensatory award for the successful unfair dismissal claim.  The additional award is between 26 and 52 weeks’ pay, subject to the cap on a weeks’ pay (currently £544).

We reported on an earlier case dealing with whether an employer can be forced to comply with an order for re-instatement or re-engagement, which can be found here.