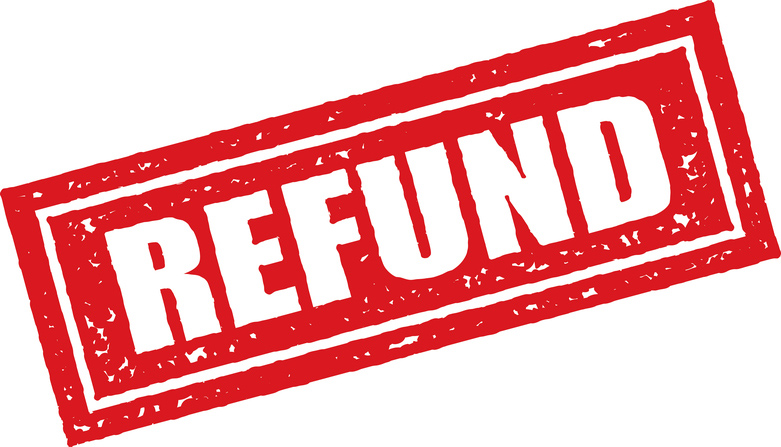 In July 2017, the Supreme Court held that Employment Tribunal fees and Employment Appeal Tribunal fees were unlawful and that they should be abolished because they had the effect of preventing access to the Tribunal system. The Government subsequently stated its intention to reimburse parties who had to pay a fee.

The Government has now announced its fees refund scheme.  It is reported that up to around 1,000 people will now be contacted individually and given the chance to complete applications, before the full scheme is opened up in the coming weeks.

All fees will be repaid with interest of 0.5%, calculated from the date of the original payment up until the refund date.  The Government estimates the total reimbursement costs, including interest, will amount to £33 million.

There are still a number of questions yet to be answered.  For example, in some cases, successful Claimants will have had the benefit of a Tribunal order that the Respondent employer should pay them compensation for their loss which would include their Employment Tribunal fees.  There is no confirmation yet about how this will be managed, although it would make sense if in those circumstances, the Respondent employer could apply for reimbursement of the fee instead of the Claimant.

It is possible, although not confirmed, that Claimants whose claims were rejected or dismissed for non-payment of the Tribunal fee will be allowed to apply for their claim to be reinstated. It is thought that there may be approximately 7,500 such claims.

The abolition of Tribunal Fees has far reaching implications and there are clearly still some issues that need to be resolved.  It is hoped that these will be dealt with when full details of the scheme are published.