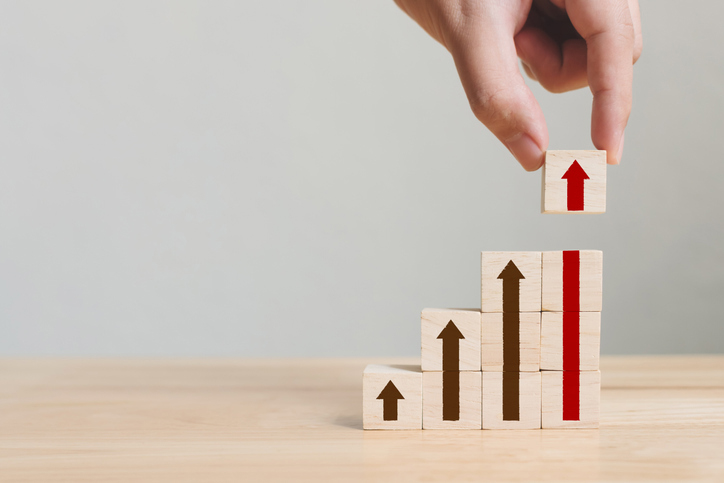 The statistics show that during the period April to June 2019, the number of single claims increased by 14% to 9,700 when compared to the same period in 2018.  Single claims are those that have been made by a sole employee or worker, related to breaches of employment rights.

Disposals of single claims decreased by 3%.  Disposal is the closure of the case either because the claim has been withdrawn, settled, dismissed or decided at a hearing.  25% of disposals were ACAS conciliated settlements, 22% were withdrawn, 13% were struck out (not at a hearing) and 9% were successful at hearing.  The most common complaint was unauthorised deductions from wages.  The mean age of cases at disposal increased from 5 weeks to 33 weeks.

Multiple Tribunal claims decreased over the same period by 57% to 19,000.  Multiple claims are where two or more people bring proceedings arising out of the same facts, usually against a common employer.

The statistics also show that between the start of the Tribunal Fee refund scheme in October 2017 and 30 June 2019, 22,100 applications for refunds were received.  22,000 refund payments were made, with a total value of approximately £17.6 million.  The Tribunal Fee refund scheme was introduced in October 2017 as a result of the abolition of Tribunal Fees in July 2017. The purpose of the scheme was to reimburse those individuals that had previously paid a fee.  The Ministry of Justice initially estimated the cost of the scheme to be approximately £33 million.

As the statistics note, the increase in single claims is most likely due to the continued effect of the abolition of Employment Tribunal fees.  Since then, single claims have largely been steadily increasing quarter on quarter.

Employers should be aware of this trend and ensure that they are complying with their employment law obligations so that they are in a strong position to defend any claims.