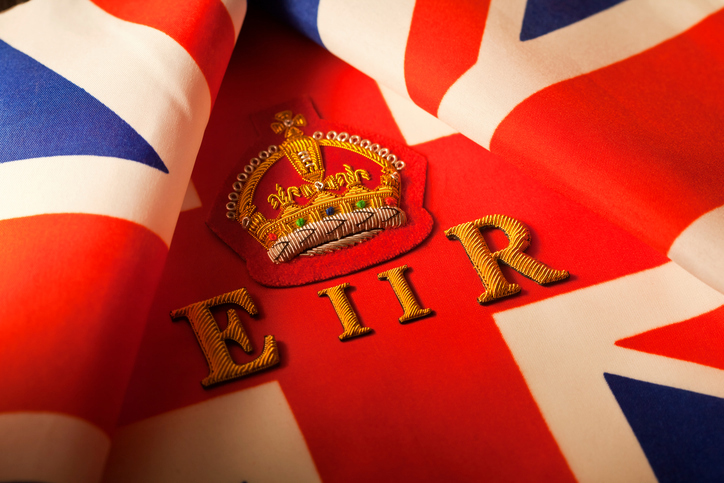 Employment law and the Queen’s Speech 2017

The Queen’s Speech 2017, delivered on 21 June, set out details of the legislation that the Government intends to introduce in the 2017-19 Parliamentary session.

From an employment law point of view, the key points of the Queen’s Speech 2017 include:

A number of promises that had been included in the Conservative Manifesto before the election were not mentioned in the Queen’s Speech 2017 and it is perhaps not surprising that the emphasis was on Brexit, with the stated priority of achieving “the best possible deal as the country leaves the European Union”.  As always when it comes to new legislation, the devil will be in the detail and we will continue to keep you up to date on developments as they happen.