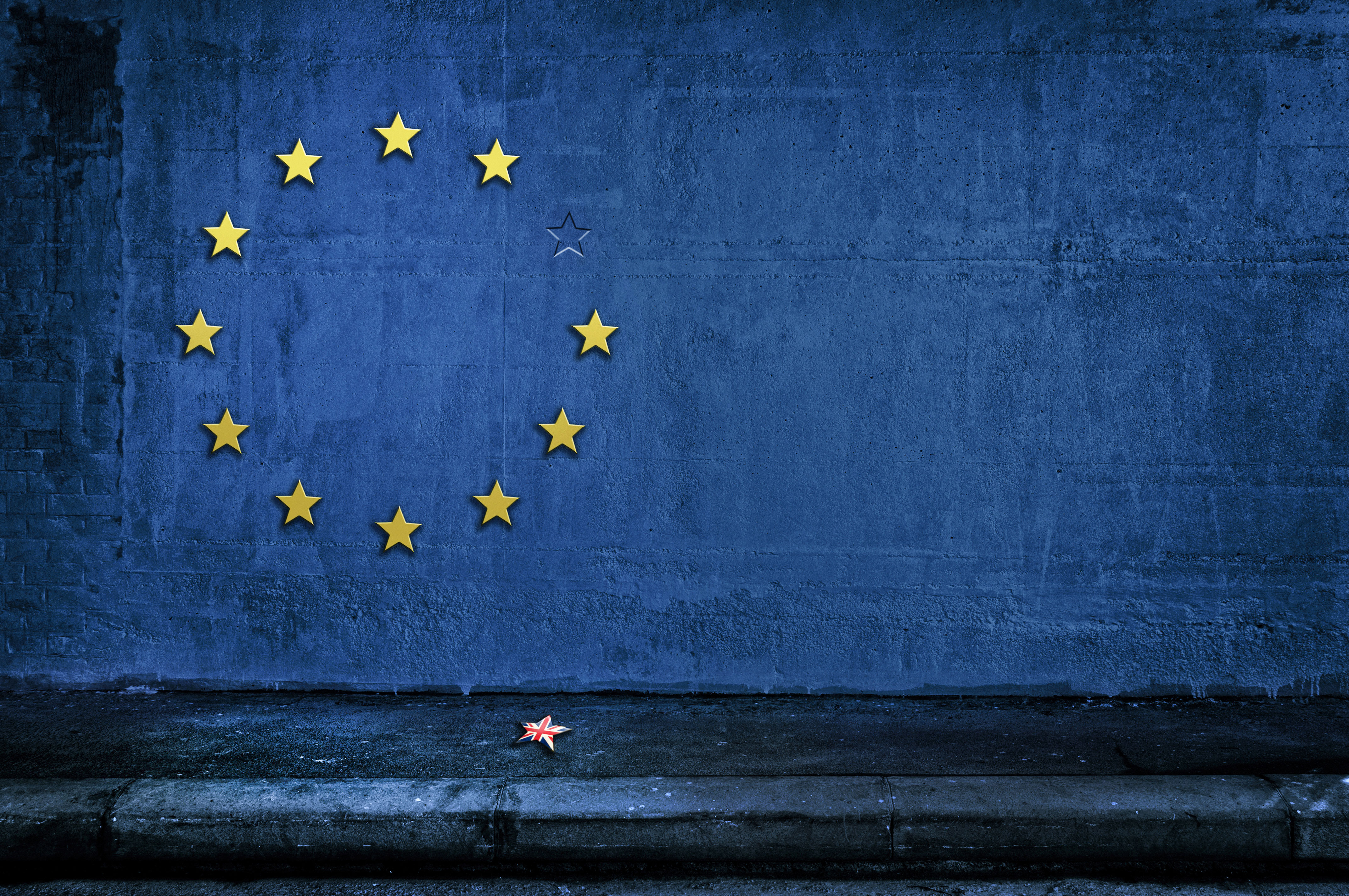 Earlier this year, when the referendum date was fixed, we issued a post which set out our thoughts on the employment law implications of the UK leaving the European Union (EU).  We now know that the UK has set out on a path that will ultimately lead to it leaving the EU.  Understandably, this has led to uncertainty about what changes may or may not take place within the realm of employment law as well as in the wider structure of the UK legal system, post Brexit.

At this stage, one week on from the referendum, it is impossible to predict with any certainty what will be the full impact on UK employment law.  In the remainder of this post, we have pulled together some information which should help HR professionals to advise their organisations about the likely employment law implications.

Where does UK employment law come from?

The UK legal system is often referred to as being a “common law” system.  This means that although Parliament sets out legislation in “Acts” or “Regulations”*, Judges also have an important part to play in interpreting legislation.  The decisions of higher courts (such as the Employment Appeal Tribunal, parts of the High Court and the Court of Appeal) in themselves become law and are binding on lower courts (including the employment tribunals).

Regulations are binding on all member states and must be applied directly.  Directives set out “goals” that all member states must achieve but unlike regulations, it is up to each member state to devise its own legislation to implement these “goals”.  In employment law, we often deal with EU directives and rarely regulations.  Confusingly, the word “regulation” is also used within the UK legal system (see the note below).  This means that often EU directives are implemented into UK law by regulations. As an example, the legislation protecting workers whose employment transfers from one employer to another is known in the UK as the TUPE Regulations, however that protection originates from an EU directive (the Acquired Rights Directive) and not an EU regulation.

Sometimes the UK implements only the bare minimum requirements of a directive; the limits on working hours set out in the Working Time Directive is a good example.  In other cases, it may enhance the requirements (sometimes referred to as “gold plating”) the UK has a statutory minimum of 5.6 weeks holiday when the Working Time Directive only requires member states to implement only a minimum of 4 weeks.  Some UK employment law has nothing to do with the EU at all, being completely devised by the UK government.  The Trade Union Act 2016 and the proposed legislation on gender pay gap reporting are two recent examples, along with the legislation on shared parental leave and the right to request flexible working.

How will Brexit effect this process?

It is too early to say what will happen to precedents set by the ECJ in the UK, post Brexit.  In other words, will ECJ cases such as Williams v British Airways or Stringer v HMRC (both of which deal with holiday pay) remain good law in the UK?  It seems unlikely that they will immediately cease to be binding.  The ECJ will no longer be the highest authority in the UK which means that, ultimately, it may well be up to the Supreme Court to either uphold or overturn existing decisions of the ECJ.

When will the UK leave the EU?

The eventuality of a member state leaving the EU is covered by Article 50 of the Lisbon Treaty.  It is a process that can only be triggered by the UK government, expulsion from the EU can only happen in extreme circumstances and seems unlikely even in light of the referendum result.  Once Article 50 has been invoked, a process of negotiation is triggered that can last for a maximum of two years.  However, the time limit does not start until Article 50 has been invoked, David Cameron has said that he will leave that task to his successor and it appears that none of the front runners in the Conservative leadership race will be in any hurry to start the process.

There has been speculation in the last 24 hours that the process of withdrawing from the EU could take as long as 5 years.  It seems unlikely that there will be any significant change in employment law in the foreseeable future.

Which areas of employment law could be changed?

It is often said that a week is a “long time” in politics and with leadership elections in the Conservative Party and almost certainly in the Labour party, it is difficult to predict the employment policy direction of the government over the next few years.  However, commentators have suggested that the UK government might decide to place a cap on discrimination compensation, in the same way that compensation for unfair dismissal is presently capped.  It could also put in place changes to make it easier to harmonise terms and conditions of employment following a TUPE transfer and may remove the legislation on works councils.  The 48 hour working week, which has never been popular in the UK might be repealed as might the existing case law on the accrual of holiday while an employee is absent from work due to sickness.

EU law disallows member states from enacting positive discrimination and a future government might consider putting in place measures, such as quotas, designed to assist underrepresented groups.  A move which so far has been unlawful.

Whatever happens, the next few years could well prove to be one of the most challenging change management operations that UK managers have faced.  While there is much speculation about what will happen, it is impossible to say with any certainty what will change in UK employment law.  However, we will keep a close watch on developments and will update you regularly on any developments.  If you do not already receive our monthly emails, you can sign up here.  For the very latest news, follow us on Twitter.