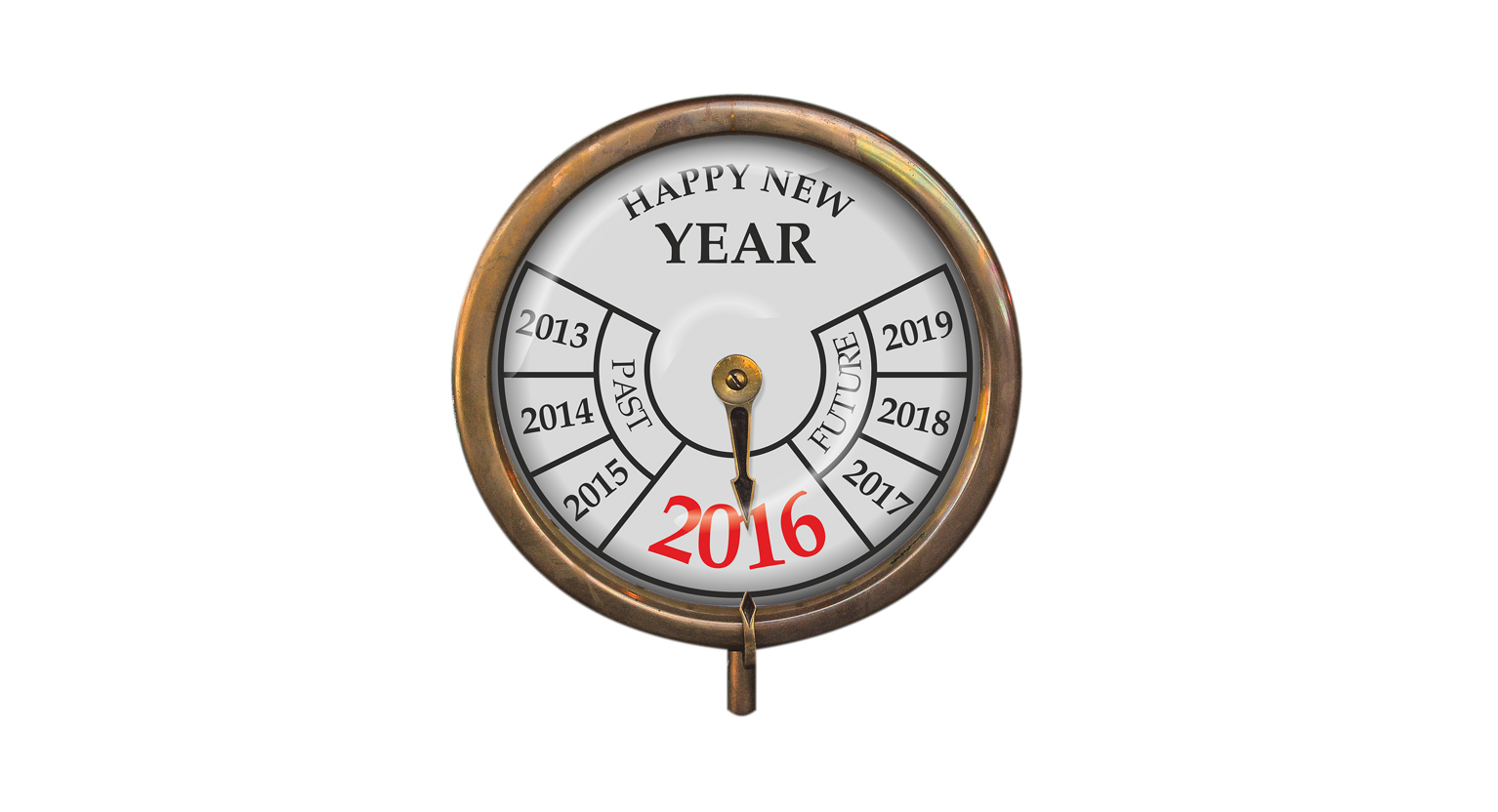 With 2015 now firmly in the past we set our sights on the employment law issues that employers are likely to face in 2016:

2016 marks the 45th anniversary of the Equal Pay Act 1971.  However data published by the Office for National Statistics last year shows that average pay for men is still around 19% higher than for women.  According to the Fawcett Society, in 2015, women effectively stopped earning, relative to men on 9 November.

After several attempts to try and redress the gender pay balance the government has decided to implement mandatory gender pay reporting.  From this year, companies employing over 250 people will have to publish the difference in average salary for male and female employees.  This requirement is likely to include information on bonus and other additional payments.

Although the government have not yet set a date for new legislation, it is expected that it will be in place in the first half of this year.  Public consultation closed in September last year and the government’s response will be published here.

As part of our next Employment Law Update we will be presenting a masterclass on the gender pay gap, for more information or to book a place, please click here

In 2014 the Employment Appeal Tribunal (EAT) decided in Fulton v Bear Scotland Ltd, that a calculation of holiday pay must account for payments that are the ‘normal pay’ received by the employee, in particular it must include payments for overtime that the employee is required to work.  The case led to questions about the amount of back pay that could be claimed by an employee whose holiday pay had been incorrectly calculated.

In a claim for unlawful deductions from wages there must be a gap of no more than three months between any deductions in a series.  For many employees, there will be a gap of more than three months between payments of holiday pay effectively restricting the amount of back pay that could be claimed.  Fulton v Bear Scotland was remitted back to the Employment Tribunal to consider the question of compensation and we understand that there may be a further appeal to the EAT relating to the question of back pay, with a challenge to the three month limit on back pay.

We are also awaiting the EAT’s decision in Lock v British Gas.  This case established the principle that commission payments must be included in the calculation of holiday pay.  The EAT heard to appeal in early December 2015 and a decision is expected soon.

The case has been appealed to the Court of Appeal and is likely to be heard in October.  For our report of the EAT decision, click here

Since fees were introduced in 2013, UNISON has mounted a series of legal challenges.  The union has argued that the fee system denied potential claimants access to justice and that it was indirectly discriminatory.  These challenges have so far been unsuccessful but a further appeal of judicial review proceedings is due to be heard in the Supreme Court later this year.

The CIPD highlight cyber security as a priority issue for HR during 2016.  Data breaches have made the headlines throughout 2015 and continue to damage the reputation of effected organisations.  Cyber security is not just a subject for IT departments and there is much that HR departments can do to help reduce organisational risk.  Many cyber-attacks are successful because not because of failings in technology but because someone was tricked into giving away passwords or other access information.  So-called social engineering attacks target employees and trick to gain access to organisational data.

Now is a good time to ensure that policies and procedures are up to date and that employees are trained.  Awareness of the techniques can go a long way in safeguarding valuable organisational and personal data.

These are just some of the issues that employers are likely to face during the coming year.  If you would like to stay up to date and receive practical, straightforward analysis on the latest developments in UK employment law and employee relations then please sign up for your monthly emails or follow us on Twitter and LinkedIn