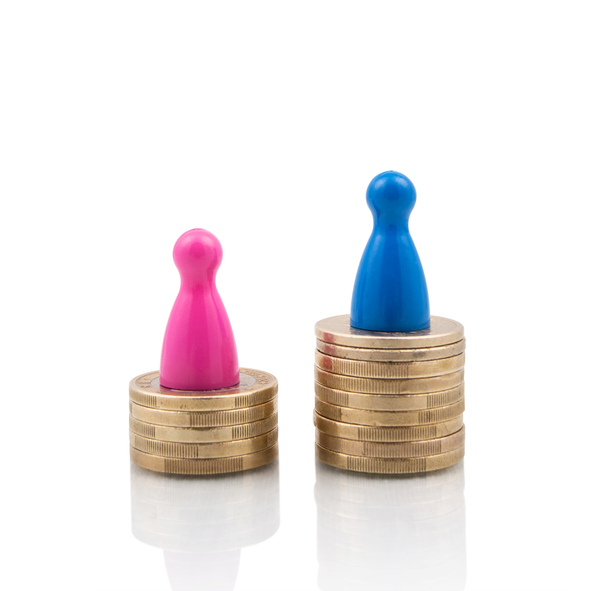 Currently, employers with 250 or more employees have to publish their gender pay gap figures annually.  The gender pay gap measures the difference between male and female average hourly pay and the difference between male and female average bonus pay.  The information must be published on the employer’s website and on a Government website.  The first annual figures had to be published by 4 April this year, and the Government Equalities Office has confirmed that all 10,000 employers in scope of the reporting obligations have published their figures.

The report makes a number of recommendations for strengthening gender pay gap reporting and for closing the pay gap.  These include:

Meanwhile, the Government Equalities Office has published recommended actions for employers that are likely to reduce the gender pay gap based on approaches that have been shown to work.  It aims to help  employers create more effective action plans.  The recommendations include:

The Committee’s stated aim is that “increased transparency should, over time, improve fairness”.  Rachel Reeves MP, Chair of the Business, Energy and Industrial Strategy Committee commented: “The gender pay gap must be closed, not only in the interests of fairness and promoting diversity at the highest levels of our business community, but also to improve the country’s economic performance and end a monstrous injustice.”

For the moment, there is no change, but all employers should keep a careful watch on this issue and be aware of the possibility of new or increased obligations on the horizon.