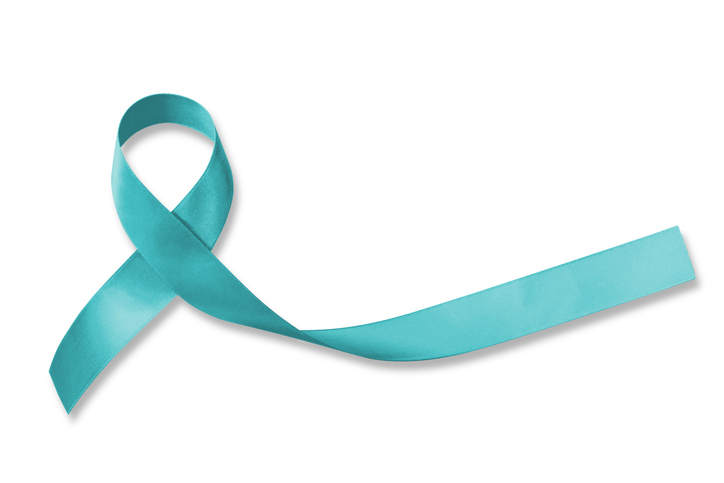 When does an employer have knowledge of a disability?

An employee has a disability under the Equality Act 2010 if they have a physical or mental impairment which has a substantial and long-term adverse effect on their ability to carry out normal day-to-day activities.  Where the employer has knowledge of an employee’s disability, the duty to make reasonable adjustments can arise.  However, this duty is only triggered when the employer has actual or constructive knowledge of an employee’s disability.  Constructive knowledge arises where the employer could reasonably be expected to know of the disability.  There is no need for the employer to be aware of the specific diagnosis of the condition.

Ms L was a teacher and was absent from work from 29 February 2012 due to reactive depression and alleged bullying at work.  In March 2012, she issued a grievance about two incidents.  The first was that the employer’s Deputy Head had informed her that she was responsible for causing an unnamed boy to feel suicidal.  Ms L was later told that this was a case of mistaken identity.  The second was that Ms L had passed to the Deputy Head written complaints by some of her pupils that a particular pupil had used racist language.  The Deputy Head had put the complaints into the bin without looking at them.  After an investigation, the employer’s head of HR upheld Ms L’s grievance, but her report to the employer’s Chief Executive was regarded as inadequate and set aside.  None of the supporting material provided by the head of HR was looked at by the Chief Executive.

On 18 July 2012, Ms L told the Chief Executive that she was suffering from post-traumatic stress disorder, caused by childhood experiences, which could be triggered by difficult situations.  She was assessed by Occupational Health (OH).  In its report, dated 21 November 2012, OH concluded that Ms L’s symptoms of reactive depression probably began in September 2011 and found that she had a good prognosis for full recovery if any outstanding issues relating to her grievance were resolved.

The employer conducted a fresh investigation which rejected her grievance in January 2013.

Ms L issued a claim for disability discrimination.  This included a claim for a failure to make reasonable adjustments.  Three adjustments were identified, all connected with the employer’s handling of the report prepared by the head of HR:

The employer accepted that Ms L had a disability due to PTSD.  The Employment Tribunal found that the employer had knowledge of her PTSD from 18 July 2012 but that the employer did not know that she was a disabled person until 21 November 2012 because it was then one year since the symptoms had first appeared, and the condition therefore satisfied the “long-term” element of the definition of disability.  Therefore, no duty to make reasonable adjustments arose before 21 November 2012.  The Tribunal also found that some of the adjustments were not reasonable.

The EAT disagreed.  It found that the employer had actual knowledge of PTSD on 18 July 2012 and that the PTSD went back to her experiences as a child, which made it long-term.  It also found that the employer had constructive knowledge of the disability in early July 2012 when Ms L had been off work for four months due to reactive depression and her grievance remained unresolved.  If a referral to OH had been made at that time, it was likely that OH would have concluded that her impairment could well last for another three months, and so be likely to last 12 months from the onset of the symptoms.  Therefore, there was a duty to make reasonable adjustments before 21 November 2012.   The EAT also found that it would have been reasonable to make the adjustments of reading the report from the head of HR carefully and using it as a platform to reach a conclusion by the end of July.  Had this been done, it would not have been necessary to wait for a new HR manager to take up post, recommence the investigation and deliver his report, which took many months.  Disclosing the report to Ms L, however, would not have been a reasonable adjustment in the circumstances, as it had been set aside and the whole matter was to be reinvestigated.

Employers should be aware that there are potential dangers involved in failing to refer matters to OH and then claiming not to know of an employee’s disability.  Employers should act promptly in referring employees to OH where they are alerted to facts that could indicate that an employee has a disability under the Equality Act.