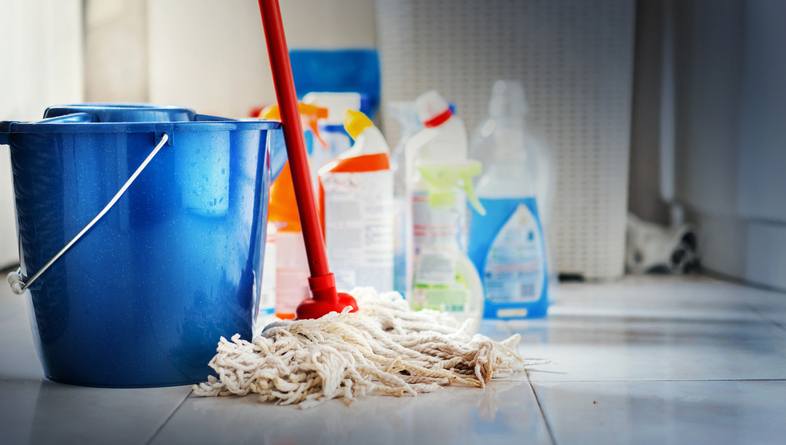 Does an employee’s ignorance of their rights prevent them claiming constructive dismissal?

An employee with more than two years’ service has the right to resign and claim constructive dismissal where their employer commits a fundamental breach of their contract of employment.  To succeed in the claim, the employee must show (amongst other things) that they resigned in response to the breach.  However, can an employee resign in response to a breach if they are ignorant of their rights?

Ms M is a Tanzanian national who had no education of any kind and is illiterate.  She was employed as a domestic worker.  When she left her employment, she issued claims in the Employment Tribunal for unlawful deduction from wages arising out of the employer’s failure to pay her the national minimum wage (NMW); outstanding holiday pay; a failure to give her proper rest breaks to which she was entitled; race discrimination (both direct and indirect) and harassment; and constructive dismissal.  It was reported that she received pay of £10 per month.

On appeal, the Employment Appeal Tribunal (EAT) held that Ms M did not have to know about her statutory rights before it could be said that she had resigned in response to a repudiatory breach of the implied term that she would receive the NMW. However, she was still required to show that she had resigned in response to a repudiatory breach.  The EAT observed that may be contracts which are so egregiously performed by the employer that it is obvious that the reasons for an employee’s leaving have everything to do with those conditions, which collectively amount to a fundamental breach of contract.  If in the circumstances the termination must have been because of a repudiatory breach, then the Tribunal should have inferred that Ms M’s ending of her employment was in response to the breach.  However, the EAT found that Ms M had said that one of the reasons she had stayed so long was that she had no money and nowhere to go if she left, which did not amount to saying that she left because of being underpaid.  It therefore dismissed the appeal.

The claim was subsequently heard by the Court of Appeal (CA).  It observed that the purpose of the NMW legislation is to protect workers in this country. There can be individual employees who are susceptible to exploitation precisely because they may be illiterate or have received very little if any education.  The Tribunal had made an error of law by relying on Ms M’s ignorance of her rights as meaning that she could not be considered to have resigned in response to what was otherwise found to be a fundamental and repudiatory breach of contract by her employer.

The CA found that the reality was that Ms M was being paid the equivalent of 33 pence an hour for the work that she was doing. That was not just slightly below the NMW, it was “shockingly so”. This was a case in which there was an “egregious” breach and the circumstances were such that the termination of employment by Ms M must have been because of a repudiatory breach, notwithstanding the lack of express reasons. “That was quite simply obvious”.  The CA found that Ms M was unfairly constructively dismissed.

This case is based on its specific facts.  Ms M had not given evidence as to why she left her employment, so the CA was able to apply the concept of “egregious” performance and obviousness to find in Ms M’s favour.

The important principle for employers, however, is that the fact an employee is ignorant of their rights does not automatically mean that they cannot argue that they have resigned in response to a breach of those rights.