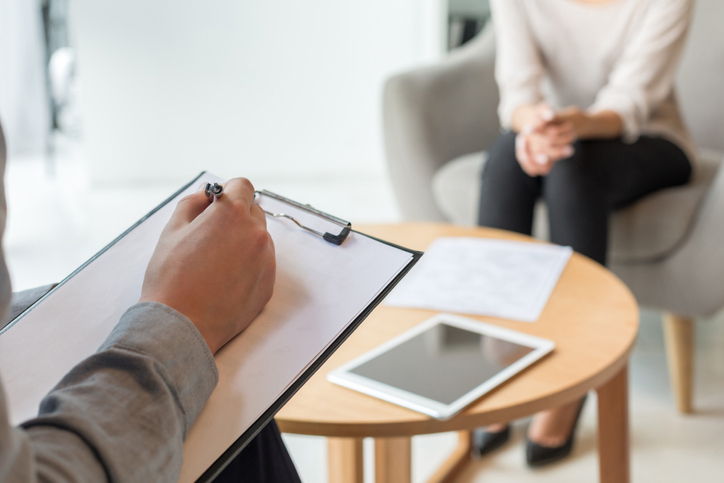 The Employment Appeal Tribunal has upheld the judgment of an Employment Tribunal to award around £4.7 million as damages in a disability discrimination claim.

An individual who succeeds in a Tribunal claim for discrimination can claim loss of earnings and an award for injury to feelings.  Where the individual has suffered personal injury arising from the discrimination, they can claim damages for that personal injury as part of their compensation for injury to feelings.  The damages can include financial loss arising out of the injury, such as medical expenses and loss of earnings.  Medical evidence is likely to be needed to establish the cause of the injury suffered.  The damages awarded should only reflect the degree to which the discrimination has caused or contributed to the injury.

AB worked for her employer from October 2008, originally employed as a Customer Services Officer.  On her way to work on her first day of employment, she was knocked down by a car.  She suffered significant injuries, including a broken leg, damage to her knee ligaments and nerve damage.  When she was able to start work, two months later, her leg was in a brace, her foot in a splint and she needed to use crutches.  Throughout her employment she continued to wear the foot splint and walked with a slight limp.

AB resigned in 2014 and brought a number of claims in the Employment Tribunal (ET), including constructive dismissal and disability discrimination.

The ET found that the injuries caused her pain and the pain affected her ability to work and be at work.  It was accepted that her physical condition amounted to a disability for the purposes of the Equality Act 2010.  The Tribunal also found that during the course of her employment, AB came to suffer from a mental illness that amounted to a disability.  The Tribunal found that AB had been constructively dismissed and that the dismissal was unfair.  It also concluded that discrimination had taken place.

AB argued that in consequence of the discrimination she had suffered from severe depression.  This was supported by medical reports from a consultant psychiatrist.  His opinion was that AB was severely depressed and unable to return to work, and that he could not foresee whether she would ever be able to return to work.  He concluded that the discrimination AB had suffered was the cause of her condition.  He also agreed that AB required on-going 24-hour care.  The employer relied on evidence of another consultant psychiatrist who disagreed with that opinion, particularly in relation to the cause of AB’s psychiatric injury and the extent of the injury.

AB claimed damages in excess of £10.5 million.  The largest single element was for cost of future care and assistance which was put at £9.9 million.  The Tribunal ordered the employer to pay AB around £4.7 million in damages on the basis that her psychiatric symptoms, giving rise to the need for future care, had been caused by the discrimination.

The employer appealed to the Employment Appeal Tribunal (EAT) on various grounds, including that the ET should have reduced the award to take account of the possibility that AB’s psychiatric condition would have occurred in any event by reason of her pre-existing vulnerability and other factors.  However, the appeal failed.  The EAT considered the employer’s argument that the Tribunal was wrong not to reduce compensation to AB on account of the possibility that her psychiatric condition would have developed even in the absence of the discrimination.  However, it noted that the Tribunal had concluded the harm suffered by AB was 75% attributable to the unlawful discrimination and 25% attributable to the road accident that happened in 2008.  It found that the Tribunal’s assessment was one that was reasonably available to it.  The EAT upheld the Tribunal’s decision on the amount of compensation payable.

This case is an important reminder to employers that an individual who has suffered personal injury as a result of discrimination during employment can claim compensation for that injury.  A personal injury could be a physical injury or a psychiatric injury.

Employers must, as always, ensure that robust procedures are in place to deal with issues of discrimination within the workplace.  This should include ensuring that appropriate training is in place and that procedures are consistently followed and enforced.

We can provide bespoke equality awareness training for managers. Contact us to find out more.