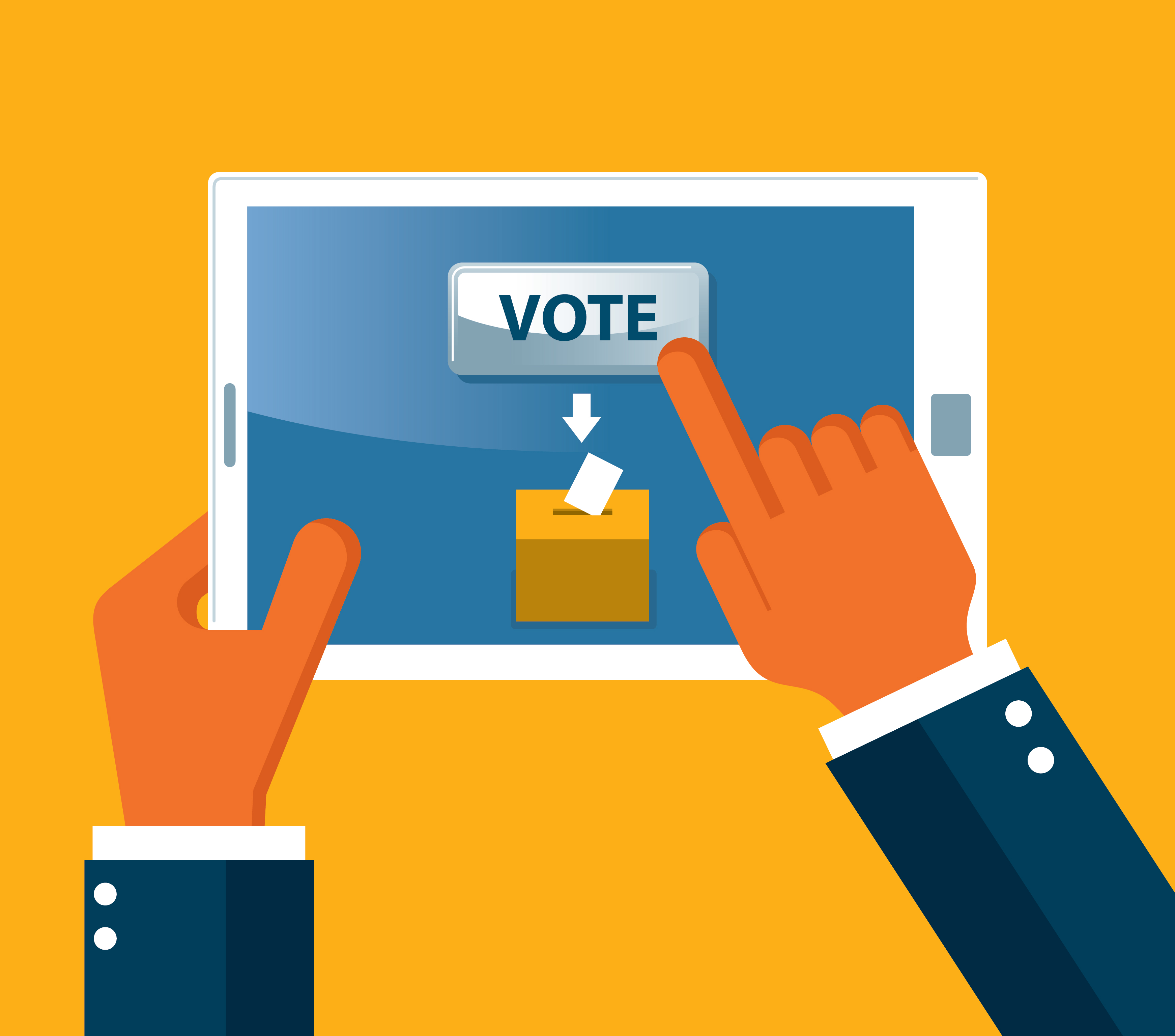 The government has announced that it has appointed Sir Ken Knight, CBE, QFSM to undertake an independent review of electronic voting in industrial action ballots.  The former Chief Fire and Rescue Adviser for England, who also led the investigation into voting irregularities in the London Borough of Tower Hamlets in 2014, will lead the review, under terms set out in the Trade Union Act 2016.

The review’s remit is to consider the delivery of secure methods of electronic balloting which will include consideration of:

According to the Electoral Reform Service (ERS), electronic voting (or e-voting) usually involves “either accessing a website or calling a telephone number and following the written or verbal instruction or by sending a text in a specific format.  To authenticate the voter, security codes or other unique identifiers are used to access the electronic systems”.

A poll published by YouGov and the TUC earlier this year found that the majority of British people thought that the use of e-voting in industrial election ballots was appropriate.  The TUC believes that allowing members to use smartphones and other electronic devises would increase engagement in elections.

For the government, Business Minister Margot James said that she looked forward to the result of the Knight Review, adding that “The Trade Union Act ensures strikes will only ever happen as a result of a clear, positive decision by those entitled to vote”.