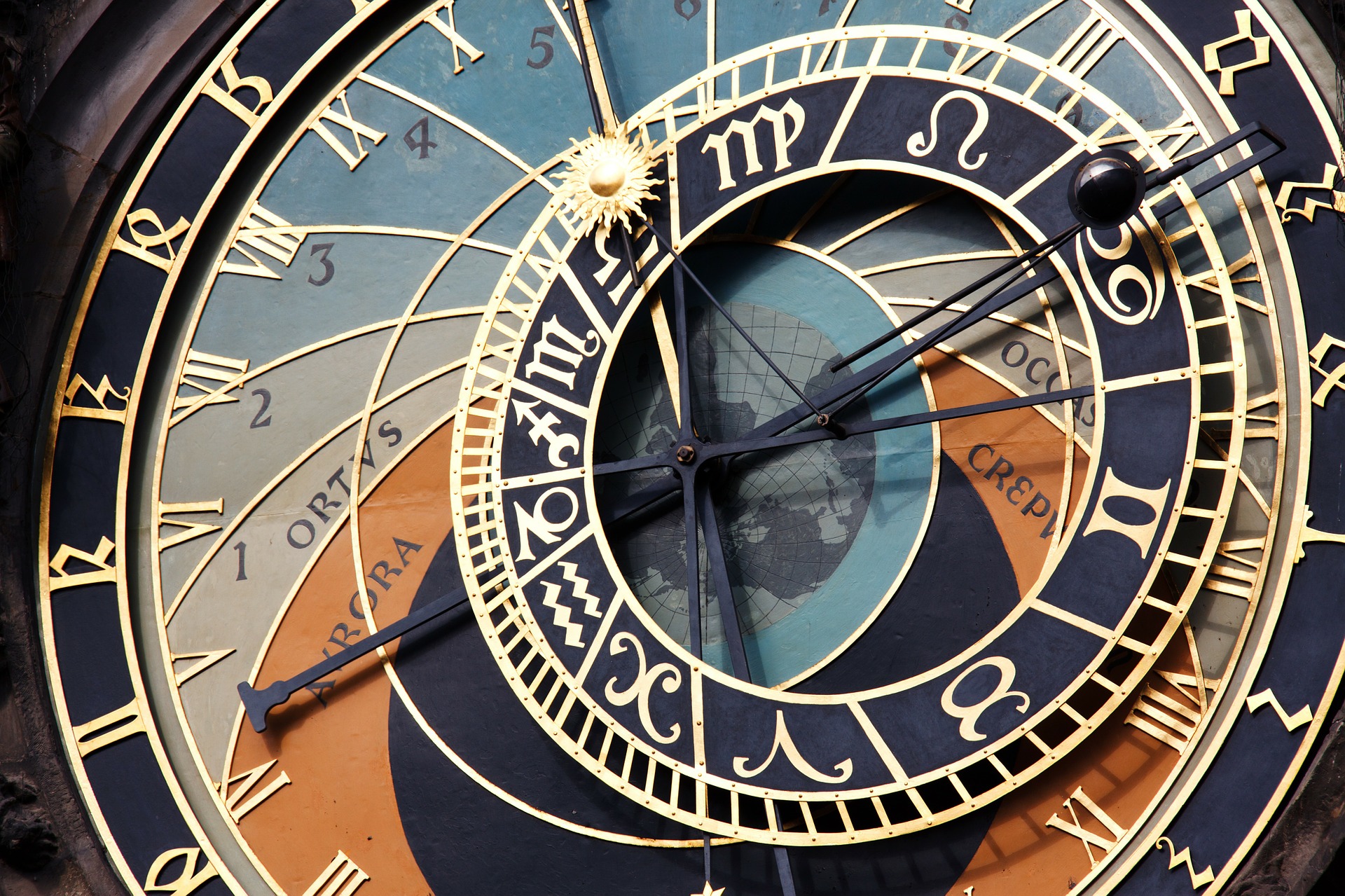 Have you ever wondered how the dates on which Easter falls are determined?  The ancient Egyptians and Hebrews used different calendars; the Egyptian calendar was based on the movement of the Sun and the Hebrew calendar on the movement of the Moon.  The Egyptian model was largely adopted by the Christian church forming the basis for the Gregorian calendar used by most Western societies today.  Judaism retained the lunar calendar.   Christians wanted to link the dates for Easter to the Jewish feast of Passover and so a system that could reconcile the two calendars was needed.

So why is this of interest to HR professionals and employment lawyers?  Well, the earliest date on which Easter can fall is 22 March (although this will not happen again until 2285) and the latest is 25 April (due next in 2038).  Because Easter can fall on either side of 1 April, it can create an issue for employers whose holiday year runs from 1 April to 31 March.  The problem being that if Easter is in April one year, followed by March the next then there will be two Easters in one holiday year and none at all in the following.

Before exploring the problem in detail, it is worth outlining the law on relating to holidays. UK Employees are entitled to 5.6 weeks’ holiday in each holiday year, this equates to 28 days leave each year for someone who works a five day week.  This entitlement includes bank holiday of which in England and Wales there are usually 8 in any calendar year.  Employers are required to set out an employee’s holiday entitlement in writing as part as part of their statement of employment particulars.  Unless employment ends part way through the year then there can be no payment in lieu of holiday nor can (most of it) be carried forward to the next holiday year,

The problem occurs only where an employee’s contract states “you are entitled to 20 days leave plus bank holidays” or something similar.  In 2015 the Good Friday holiday fell on 4 April and Easter Monday on 6 April.  In 2016 the dates are 25 and 28 March respectively.  Employees could argue that in the holiday year 2015/2016 they are entitled to 20 days leave plus the ten bank holidays that occur during that leave year.  Although in the following leave year there are only 6 bank holidays, employers are not allowed to reduce an employee’s leave below 28 days in any leave year.

What can employers do?  One argument might be that in fact, Good Friday is not a bank holiday at all.  Technically, bank holidays are set down by the Banking Act 1871, this excludes Good Friday and Christmas Day which can be correctly referred to as Public Holidays.  However, we doubt that an argument that during the 2015/16 holiday year employees are not entitled to either Good Friday would hold water.  It is also worth noting that while employers are not allowed to carry forward into the next holiday year the first 20 days of leave they may, by agreement, carry forward all or some of the remaining eight days.  However we doubt that many employees would agree to having two days leave from 2015/16 carried forward to cover the next year’s shortfall.

In practice, we hope that the Employment Tribunals would not allow a situation to occur where employees gain a holiday windfall, simply because of an accident of dates.  A solution may simply be to agree with employees that the holiday year is moved or perhaps temporarily extended in order to get around the problem.  However employers need to plan now and consult with employees in order to avoid problems later.