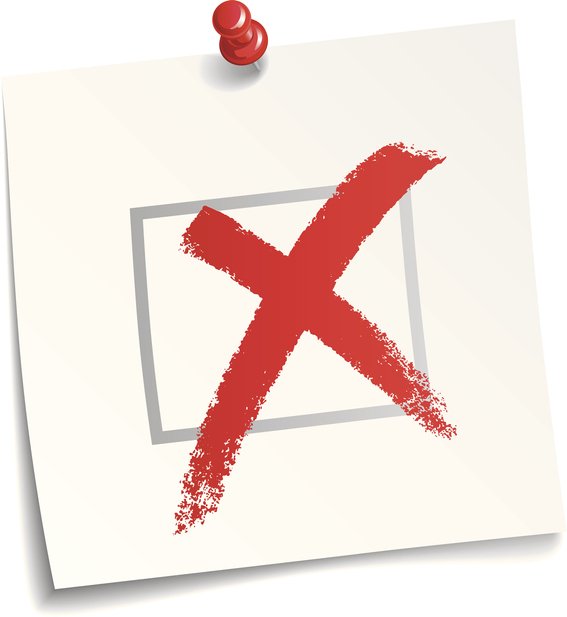 Issuing a Claim without an early conciliation number

The Employment Tribunal initially allowed the claims to proceed.  However,  at a later Preliminary Hearing, the Judge spotted that the Claims had been presented at a time when there was no early conciliation certificate.  The Claims were dismissed because the Tribunal did not have jurisdiction to hear them.

The EAT expressed sympathy with Miss P.  She had issued her Claim on the day of her dismissal, obtained the certificate quickly when she realised that was the requirement and sent it to the Tribunal the same day.  However, inclusion of an early certification number is a statutory requirement for submission of a Claim in the Employment Tribunal and, without one, it should have been rejected immediately.  Emailing the early conciliation certificate to the Tribunal later was not a re-presentation of the Claim.