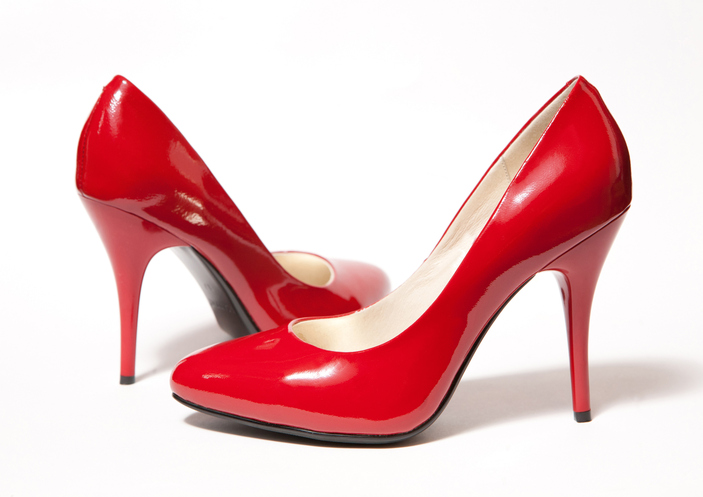 Dress codes and high heels in the workplace

The Government has published its response to the House of Commons Petitions Committee and the Women and Equalities Committee report, “High heels and workplace dress codes”.

The report followed a petition for the law to be changed to make it illegal to require women to wear high heels at work.  The petition was initiated by Ms T, a receptionist who was sent home from work without pay by her agency for a failure to comply with its dress code.  The dress code required women to wear shoes with heels of between two and four inches.

However, it rejected the recommendations that would lead to legislative change, on the basis that existing law under the Equality Act 2010 is sufficient to protect women who are subject to discriminatory dress codes.  It states “we are clear that a dress code that makes significantly more demands of female employees than of their male colleagues will be unlawful” under the Equality Act 2010.

The Government welcomed the recommendation that there should be an awareness campaign to help workers understand how they can make formal complaints and bring claims if they believe they are subject to discriminatory treatment at work.

It also accepted the recommendation that detailed guidance for employers should be published to help them understand how discrimination law and health and safety law apply to workplace dress codes.  The new guidance – which will consider aspects including high heels, make-up, manicures, hair, hosiery, opacity of work wear, skirt length and low-fronted or unbuttoned tops – will be published in summer 2017 by the Government Equalities Office, working with ACAS, the Equality and Human Rights Commission and the Health and Safety Executive.

Although it will undoubtedly be helpful for employers and employees to have comprehensive guidance on dress codes, the Government has stopped short of implementing any recommendation that would lead to a review of current employment law on the issue.

There is clearly still uncertainty in practice as to whether the current law does protect employees.  The Government’s response is that the law is clear, but poorly understood and in some cases, knowingly flouted.  Its view is that the appropriate response is to raise awareness and knowledge of employees’ rights and employers’ responsibilities.

Detailed guidance may well be a welcome step, but whether that will go far enough to provide sufficient clarity or awareness to effect change remains to be seen.