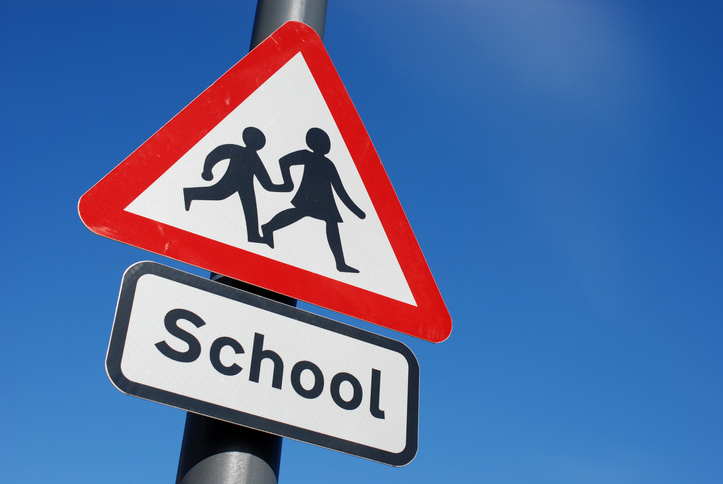 Does the lack of an appeal make a redundancy dismissal unfair?

Employees with more than 2 years’ service have the right not to be unfairly dismissed. Redundancy is a potentially fair reason for dismissal. However, the employer must also show that it has followed a fair and reasonable procedure.   When considering the fairness of the dismissal, an Employment Tribunal will have regard to all the relevant circumstances, including the size and administrative resources of the employer’s undertaking.

The Claimants in this case were teachers who were dismissed by reason of redundancy when the school they worked at closed and was replaced with a new school.  They applied unsuccessfully for new roles within the new school.  They were given notice of their redundancy and were denied their statutory and contractual rights of appeal.  They issued Claims of unfair dismissal in the Employment Tribunal (ET).

The ET found that the dismissals were unfair.  The Claimants had been denied their statutory and contractual entitlement on a “fundamentally important issue at a crucial time”.   It found that an appeal is a fundamental part of a dismissal process.  The Employment Judge went on to state “an appeal is ingrained in principles of natural justice and, although I do not say that the absence of an appeal would render every dismissal unfair, I do determine that it requires truly exceptional circumstances to refuse an employee the right of appeal against their dismissal.”  The ET found that there were no exceptional circumstances in this case and that it was unfair to deny the Claimants their right of appeal.  In addition, no reasonable employer would refuse to consider an appeal in circumstances where an employee had a clear right of appeal.

The employer appealed unsuccessfully to the Employment Appeal Tribunal.  The matter proceeded to the Court of Appeal (CA).  In particular, the employer argued that the ET had erred by finding that there is a requirement of “truly exceptional circumstances” to refuse the employee the right of appeal.

Does the lack of appeal make the dismissal unfair?

Each case will always depend on its particular circumstances.  The CA re-stated well known principles that a reasonable redundancy process will normally include warning and consulting with affected employees (or their representatives), adopting a fair basis on which to select for redundancy, and taking such steps as may be reasonable to avoid or minimize redundancy by redeployment.  Where the employee issues a claim for unfair dismissal, it is for the ET to decide whether the process fell within the band of reasonable responses.  A lack of appeal will not of itself make the dismissal unfair, but will be one of the factors taken into account.  Employers should consider the position carefully before deciding not to offer an opportunity to appeal against a decision to dismiss.