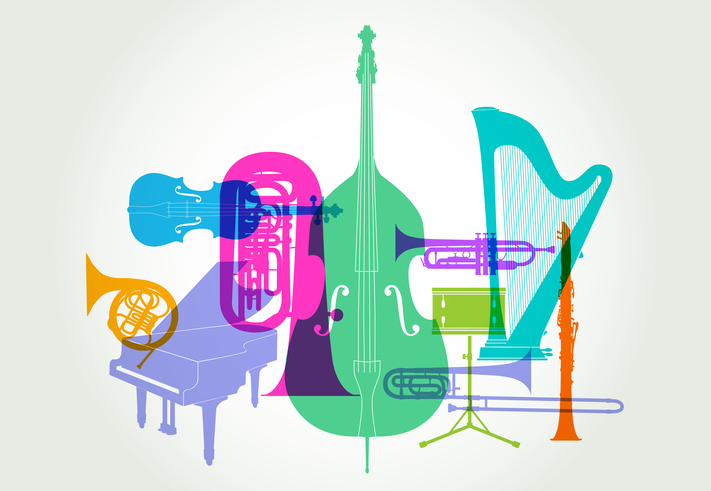 Does raising a grievance extend time for issuing a Tribunal Claim?

A claim of discrimination in the Employment Tribunal must be brought within three months of the act to which the complaint relates.  However, a Tribunal can extend that time limit if it considers that it is just and equitable to do so.

Ms L worked was a visiting violin teacher and Mr S worked as a music teacher.  They raised grievances in July and August 2018 alleging discrimination.  Ms L resigned in January 2019 and Mr S in April 2019.  They issued claims in the Employment Tribunal in April and July 2019 respectively, including claims of discrimination.

At a Preliminary Hearing, the Tribunal noted that both Ms L and Mr S had received advice from their union and solicitors.   They had issued grievances containing allegations of discrimination and referring to potential claims in the Employment Tribunal.  At the time of issuing their Claims in the Tribunal, most of their complaints were over a year old.  The Tribunal noted that the delay in this case was significant, that Ms L and Mr S were aware of the facts and had received advice in 2018.

It went on to consider that although the grievance did not automatically enable an extension of time, it could be a relevant factor.  In this case, the grievances were relevant because they reflected the employees’ desire to pursue an internal process with a view to resolving their differences with their employer.  In addition, the grievances served to crystallise the allegations and put the employer on notice that they considered their treatment had been discriminatory, that they had contemplated proceedings and were pursuing internal procedures first.  This gave the employer the opportunity to take steps to investigate and preserve evidence surrounding the allegations.

The Tribunal found that it was just and equitable to extend time to present the discrimination claims.

The employer appealed to the Employment Appeal Tribunal.  The EAT noted that the discretion to extend the time limit is a wide one.  Time limits are observed strictly.  What factors are relevant and how to weigh them up in each care are matters for the Tribunal.  Tribunals must decide which factors are relevant and the weight they carry.  Factors such as the extent of the delay and the reason for the delay may often be considered relevant.  However, Tribunals should avoid a mechanistic approach.

The EAT noted that the fact that a grievance process has been initiated (and may still be being pursued) is not automatically, in and of itself, enough to justify an extension of time.  However, this does not mean that the existence of a grievance can never be decisive.  In this case, the EAT found that a number of factors had fed into the Tribunal’s conclusion and that it was entitled to consider that Ms L and Mr S’s attempts to pursue internal resolution were genuine.  The EAT found that the Tribunal had not made a mistake in deciding that it was just and equitable to extend time to present the discrimination claims, in the circumstances of the case.

As the EAT noted, an employee cannot secure a guaranteed extension of time to issue a claim in the Tribunal merely by presenting a grievance.  However, it can be a relevant factor that is taken into account by a Tribunal.  Whether the Tribunal considers it is just and equitable to extend time will depend on a balance of all the factors that it regards as relevant in the particular case.