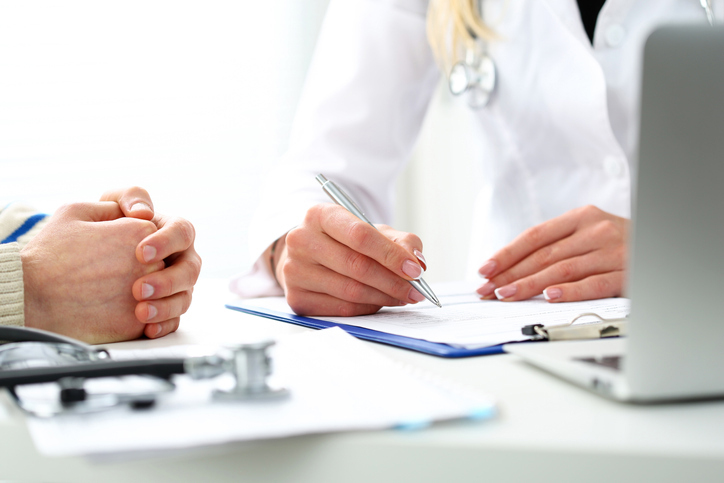 Is a dismissed employee entitled to compensation for loss of Permanent Health Insurance benefits?

Employers often provide their employees with permanent health insurance (PHI)  during periods of long term sickness or incapacity.  The employer usually takes out an insurance policy to provide this benefit.

When assessing the employee’s entitlements to PHI benefits, the terms of the insurance policy – and in particular, the definition of “incapacity” – will be crucial.  Incapacity is sometimes defined as an inability of the employee to carry out their normal job.  However, sometimes it is defined as an inability to carry out any occupation.  This would mean that an employee would not be entitled to PHI benefits if they are able to undertake alternative work with the employer or elsewhere.

Mr V was employed at an airport by AA.  His contract of employment included a long-term disability benefits (LTDB) plan, details of which were set out in a booklet.  The plan was funded by an insurance policy.   The booklet stated that benefits would commence 26 weeks after the start of the employee’s absence and would continue until the “earlier date of your return to work, death or retirement”.

Mr V went on sick leave.  Two months later his employment transferred from AA to a new employer under TUPE.  Mr V attempted a phased return to work, which was unsuccessful and he was then absent from work due to sickness.  After 26 weeks absence, he expected to receive benefits under the plan.  When he did not, he raised a grievance.

As Mr V’s employment had transferred under TUPE, the insurer refused to indemnify the employer for the LTDB payments.  Negotiations took place and the insurer agreed to pay Mr V the LTDB for a period of a year.  Mr V was subsequently dismissed following a capability hearing.  He appealed against his dismissal but this was unsuccessful.

Mr V issued claims for unfair dismissal and disability discrimination in the Employment Tribunal (ET) which were successful.  The ET then considered how much compensation should be awarded to Mr V.  It found that there was an obligation on the employer to make LTDB payments as long as Mr V satisfied the condition of being absent from and unable to work due to sickness or injury for a continuous period of 26 weeks or more.

The issue for the ET to consider was whether the LTDB entitlement depended on Mr V being able to return to the role he had before his absence, or any role.  It found that Mr V was contractually entitled to LTDB until he returned to his original job, died or reached retirement age.  The right to benefits did not end when Mr V became fit to carry out suitable alternative work.

The employer appealed and the case reached the Court of Appeal (CA).  The employer argued that Mr V’s entitlement to benefits ended when he could “return to work” – which meant to any suitable full-time work that he was able to carry out, rather than to the role he had carried out before his absence.  However, the CA agreed with the ET’s interpretation.  Based on the facts of this case, it found that Mr V was entitled to LTDB benefits until his return to the role he had before his absence.

This case emphasises the need for employers to be clear on what benefits an employee may be entitled to before reaching a decision to dismiss.  No decision should be taken without first giving thought to an employee’s potential entitlement to PHI benefits.  Dismissing an employee before establishing if they have the benefit of a PHI policy could lead to a breach of contract claim as well as unfair dismissal and disability discrimination claims. As the CA noted in this case, the entitlement to benefits all depends on the wording of the contract.

This case is a reminder that in some circumstances an employer can be liable for payment of PHI benefits where there is no back to back insurance in place. It is also important to ensure that any limitations of liability are clearly set out in an employment contract that refers to PHI benefits.  For example, employers often make clear in the contract of employment that cover is subject to the terms of the insurance policy in place from time to time; and that they are under no obligation to make any payment to employees unless they have received payment from the insurer for that purpose.