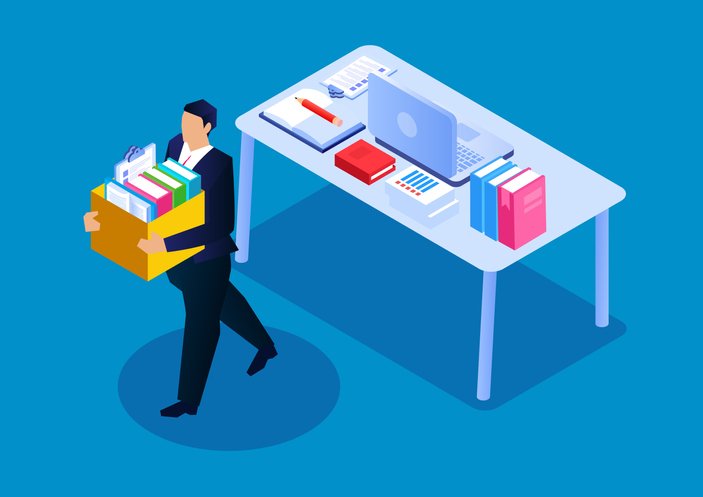 Is it fair to dismiss an employee for raising frivolous grievances?

Mr H brought numerous grievances against senior managers.  The first grievance related to feedback from a senior manager, Mr J, about comments made by Mr H in relation to a report written by another senior manager, Ms D.  The grievance was not upheld.  Mr H subsequently raised concerns that he had not been included in certain meetings.  He asked to discuss his concerns informally with his line manager.  After an informal discussion, Mr H was asked whether he wished to move to the formal stage of the grievance process.  He said he did not, although he wished to retain the ability to do so.  The employer gave him a date by which to decide whether he wished to proceed to the formal stage.  Mr H raised a grievance about the “arbitrary deadline”.

By this stage, Ms D was beginning to feel that Mr H’s repeated criticism of her management amounted to bullying.  Mr H subsequently raised two further grievances.  Mr J offered an informal discussion with him and Ms D about ways of working.  Mr H said that he would prefer to discuss this with his line manager.  However, the line manager had no authority to resolve concerns that related to decisions of more senior managers.  Mr J informed Mr H that if he persisted with grievances, it may be treated as a disciplinary issue.  Mr H raised an informal concern about Mr J’s threat of disciplinary action.  Mr J again proposed a meeting and stated if the issue could not resolved informally it would move to the formal grievance stage.  Mr raised a further grievance with his line manager regarding Mr J.  By this stage, Mr H had raised around seven grievances.

Mr H was invited to a grievance meeting, which he refused to attend.  The meeting proceeded in his absence.  His grievance was not upheld.  The employer commenced a disciplinary procedure, alleging that Mr H had brought numerous vexatious and frivolous grievances and had refused to comply with a reasonable management instruction to attend the grievance meeting.  He was dismissed for gross misconduct.  Mr H appealed, unsuccessfully.

Mr H issued a Claim of unfair dismissal in the Employment Tribunal.  The Tribunal found that the dismissal was fair.  It found that the reason for dismissal was Mr H’s conduct which included making multiple informal grievances; leaving open the option of proceeding to a formal process without doing so or withdrawing the grievance; persisting in seeking informal resolution from his line manager when the grievances were about more senior managers; refusing to meet with Mr J and Ms D; and failing to attend the grievance hearing.  The Tribunal found that it was reasonable for the employer to conclude that the conduct was vexatious and unreasonable; and that dismissal was within the band of reasonable responses.

Mr H appealed to the Employment Appeal Tribunal (EAT).  His arguments included that the Tribunal wrongly concluded that his actions could have been construed as gross misconduct.  The EAT noted that whether or not dismissal is fair or unfair depends not on the label attached, but on whether in the circumstances the employer acted reasonably or unreasonably in treating it as a sufficient reason for dismissing the employee.

Where a dismissal is by reason of conduct, a Tribunal will consider a four-stage test – whether the employer had a genuine belief in the misconduct; whether it had reached that belief on reasonable grounds, whether that was following a reasonable investigation; and whether dismissal fell within the range of reasonable responses.  There is no requirement to determine whether conduct amounts to “gross misconduct”.

The EAT also noted that Mr H had repeatedly raised grievances which were not resolved at the informal stage.  Instead of pursuing them to the next stage, he sought to keep them alive without actively pursuing them.  It noted that the “purpose of a grievance procedure is to resolve concerns about colleagues or the workplace; it is not a repository for complaints that can then be left unresolved and capable of being resurrected at any time at the behest of the employee.”  An employer cannot be expected to leave concerns unresolved for unlimited duration.  Mr H was not obliged to pursue the grievances to the formal stage, but he did not withdraw them, instead seeking to “keep them in a state of limbo”.  The employer was entitled to regard that as vexatious.

The EAT upheld the Tribunal’s decision.   It found that the Tribunal was entitled to conclude that the employer had acted reasonably in treating the reason for dismissal, Mr H’s conduct, as being sufficient reason to dismiss in all the circumstances.

This judgment confirms that repeated abuse of the grievance process may, in some circumstances, be seen as misconduct.  However, each case will depend on the circumstances, including the nature of the grievance.  In the event of an unfair dismissal claim, the issue will be whether the employer acted reasonably or unreasonably in all the circumstances in treating the conduct as sufficient reason to dismiss.  Whether the conduct is so serious as to meet the definition of “gross misconduct” will be a relevant consideration in an unfair dismissal case. However, it is not necessarily determinative as to whether the employer acted fairly in treating the employee’s conduct as a sufficient reason to dismiss in all the circumstances.