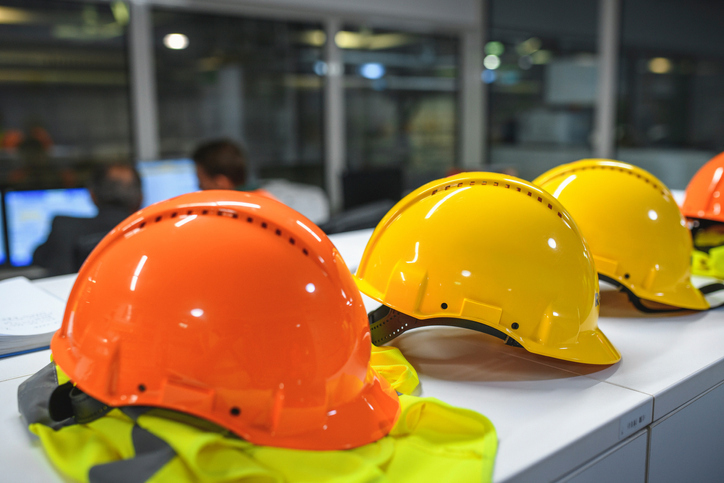 Is dismissal for causing “friction” while carrying out health and safety activities automatically unfair?

It is automatically unfair to dismiss an employee if the reason for the dismissal is that having been designated by the employer to carry out health and safety activities, the employee carries out those activities (section 100 Employment Rights Act 1996).

Mr S was a Track Maintenance Supervisor and tasked with implementing a new safety procedure.  His colleagues were not aware that Mr S had been given that task.  They were unhappy with what Mr S was trying to do and raised concerns with the employer.  This created friction, with Mr S’s colleagues perceiving him as being “overcautious” and “zealous” in his approach.

Mr S was dismissed for the upset and friction caused by his attempts to implement the new procedure.  He issued a claim for automatic unfair dismissal in the Employment Tribunal (ET) under section 100 ERA.  He argued that the reason for his dismissal was that having been designated to carry out health and safety activities, he had carried them out.

The ET found that although Mr S was doing what he was instructed to do, the reason for his dismissal was not the fact that he carried out health and safety duties.  Rather, it was because of the upset that his approach to the new policy was causing to the workforce.  A loyal workforce had become demoralised by the way in which Mr S’s health and safety activities were being managed.  It found that the dismissal was not automatically unfair.

Mr S appealed to the Employment Appeal Tribunal (EAT).  The EAT overturned the ET’s decision and found that the dismissal was automatically unfair.  In this case, the ET had found that it was Mr S “diligently carrying out his duties” that had caused relations with his colleagues to sour; and that Mr S was merely doing what he was instructed to do.  He had not exceeded the terms of his mandate in implementing the new policy.  The EAT noted that carrying out of such health and safety activities that are protected by S100 ERA will “often be resisted, or regarded as unwelcome, by other colleagues”.  It went on to find that “it would wholly undermine that protection if an employer could rely on upset caused by legitimate health and safety activity as being a reason for dismissal that was unrelated to the activity itself”.

Employees who are tasked with carrying out health and safety functions may, by definition, come into conflict with the employer or colleagues.  This case is a reminder that in most cases, employers should not be able to dismiss employees on the basis of the manner in which they carry out their health and safety duties.

Unlike ordinary unfair dismissal claims, employees do not need two years’ qualifying service to issue a claim of automatic unfair dismissal under section 100 ERA.  In addition, the compensation that can be awarded if the claim is successful is uncapped.  Employers considering dismissal of an employee in relation to their health and safety duties should tread cautiously and seek legal advice.