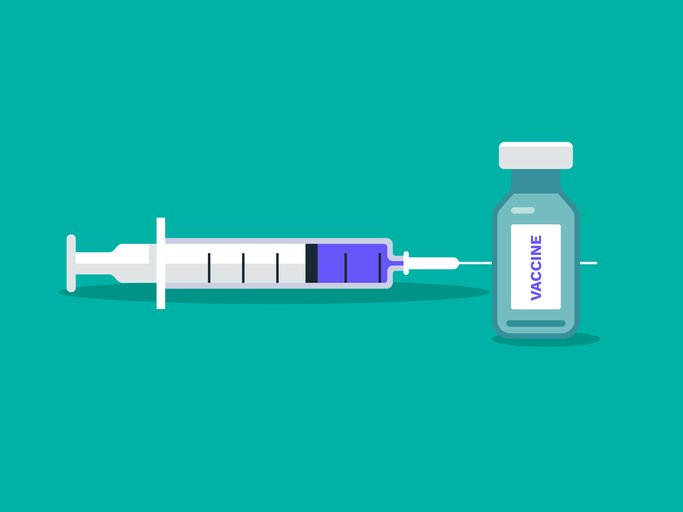 Is dismissal for refusal to be vaccinated fair?

Dismissal of an employee with more than two years’ service will be unfair unless the employer can show that there was a potentially fair reason for the dismissal and that the employer acted reasonably in all the circumstances.  One potentially fair reason for dismissal is conduct.  A sufficiently serious failure by an employee to follow a reasonable management instruction can in some circumstances justify a dismissal on the grounds of conduct.  In the first decision that we are aware of, an Employment Tribunal has considered whether it is fair to dismiss an employee for refusing to be vaccinated.

Ms A was employed as a care assistant in a nursing home providing residential care for dementia sufferers.  She was dismissed following her refusal to be vaccinated in January 2021, before the introduction of mandatory vaccinations for care home workers.

The employer had made arrangements for employees to have their first vaccination in December 2020 following the roll out of the vaccine program to health workers.  The home was hit with an outbreak of COVID before the vaccines were due to be administered.  A number of staff and residents contracted the illness and there were a number of deaths among the residents.  Ms A contracted COVID and was required to self isolate.

Ms A was subsequently invited to a disciplinary hearing for refusing to follow his management instruction to have the vaccine.  During the disciplinary hearing, she stated for the first time that she was refusing the vaccine due to religious reasons.  She was dismissed summarily.  Ms A appealed, unsuccessfully.  She then issued a claim in the Employment Tribunal of unfair dismissal.   She did not bring a claim under the Equality Act.

Was it fair to dismiss for refusal to be vaccinated?

The Tribunal heard evidence that at the time, there were reported 100,000 recorded cases of COVID per day and 1,500 deaths per day nationally, with a large percentage of deaths occurring in nursing home settings.  A national lockdown was announced on 6 January 2021.   Advice from Public Health England at the time was that it was possible to contract the virus more than once and that the vaccine reduced the risk of contracting the virus and its transmissibility.  The employer had explained to Ms A that their insurers would not provide public liability insurance for COVID-19 related risks after March 2021. As a result, the employer faced the risk of liability if unvaccinated staff were found to have passed the virus onto a resident or visitor.

The Tribunal found that the employer’s decision to make vaccination mandatory for staff who were providing close personal care to vulnerable residents was a reasonable instruction.  The employer believed that being unvaccinated, she would pose a real risk to the health or lives of residents, staff and visitors to the home.  Ms A’s refusal to be vaccinated was not reasonable and she knew that her decision would potentially put others at risk.  The employer had concluded that Ms A’s refusal to take the vaccine was because she did not trust it, rather than any religious belief.  Ms A had not provided any medical authority or clinical basis for her believe that the vaccine was not safe. The Tribunal concluded that the employer did not believe that Ms A had a reasonable excuse for refusing the vaccine.

The Tribunal also considered whether dismissal was in contravention of the right to respect for private and family life under the Human Rights Act.  It found that on the facts of this particular case, the interference with Ms A’s private life was proportionate.

The Tribunal noted that it was important to bear in mind the state of knowledge around vaccines and the progress of the pandemic as at January 2021, not in the light of everything we know today about the pandemic and vaccinations.  A third national lockdown had just commenced, there were reports of widespread illness and death, the vaccines were very new and the situation nationally was fast-moving.  The employer in this case was required to make some difficult decisions. It was in that context that the decision to make vaccination mandatory for staff and to dismiss for an unreasonable refusal to comply was considered. Our separate post on some of the issues to be considered at around that time can be found here.

This case is Tribunal level only and is not binding on future Tribunals.  It is also not authority for a general principle that a refusal to be vaccinated will amount to gross misconduct; or that it will be fair to dismiss employees who refuse to be vaccinated.  As the Tribunal noted, the decision in this case “is based entirely on the facts of this case and cannot and should not be taken as a general indication that dismissal for refusing to be vaccinated against Covid-19 is fair”.