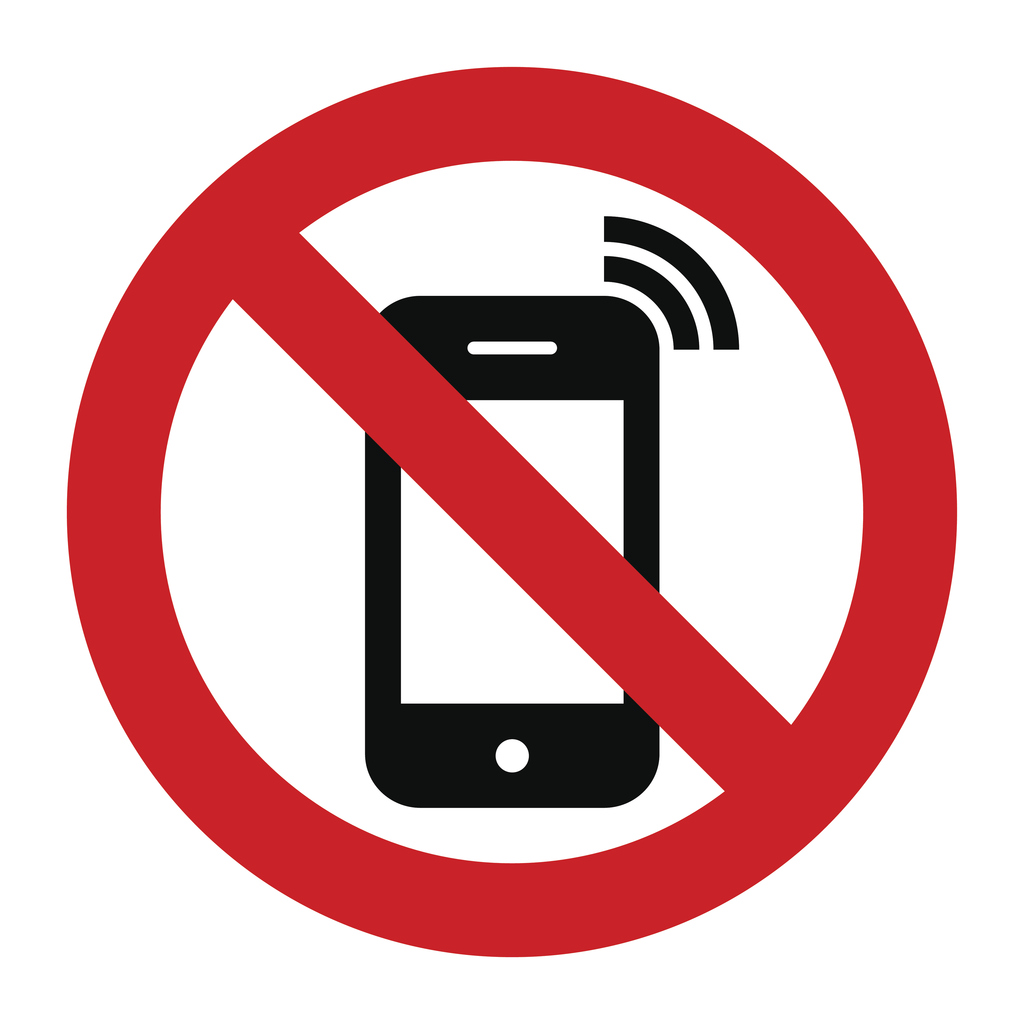 The Employment Appeal Tribunal has upheld a decision that an employee was fairly dismissed despite the fact that the employer took into account the employee’s previous expired warnings and a belief that there would be future conduct issues.

Mr S, who worked for Auto Trail VR Ltd, had a poor disciplinary record of 17 warnings but none were live at the time of the events that led to his dismissal.  He was seen with his mobile phone in his hand on the shop floor.  This was strictly prohibited by the terms of the employee handbook.  Mr S was invited to a disciplinary hearing, after which he was dismissed.

The manager who reached the decision to dismiss took into account the fact that the offence alleged against Mr S did not amount to gross misconduct, but that it would attract a final written warning.  However, in addition to many informal conversations, this was the eighteenth time that Mr S’s behaviour had been the subject of formal disciplinary action.  There was no reason to believe that there would not be similar behaviour in the near future.

After an unsuccessful internal appeal, Mr S issued a claim for unfair dismissal in the Employment Tribunal.

The employment judge held that although the normal employment practice is that once a warning has expired, the slate should be wiped clean, the employer had been entitled to take into account Mr S’s disciplinary record and his attitude to discipline.  In those circumstances, the dismissal was fair.

On appeal, the Employment Appeal Tribunal agreed.  It considered Mr S’s argument that when an employee is guilty of misconduct falling short of gross misconduct which, in itself does not justify the sanction of dismissal, it is not reasonable for the employer to rely on earlier misconduct where previous warnings have expired.  However, the EAT considered as a general principle, it is possible to find that a dismissal is fair, even though the previous expired warnings had been taken into account.  The key issue is whether the employer has acted reasonably or unreasonably in the particular circumstances of each case.

The EAT has confirmed that an employer, when considering dismissal of an employee for misconduct, is not obliged to ignore previous misconduct just because a final written warning has expired.  However, each case will depend on its facts and employers should tread cautiously.  This case involved an employee with a significant disciplinary record.  It is also important to ensure that there is a carefully drafted disciplinary procedure which sets out rules for repeated cases of misconduct; and that they are clearly drawn to the employees’ attention.  The rules should be tailored for each business and any time limits set on warnings should be relevant to the particular employer.