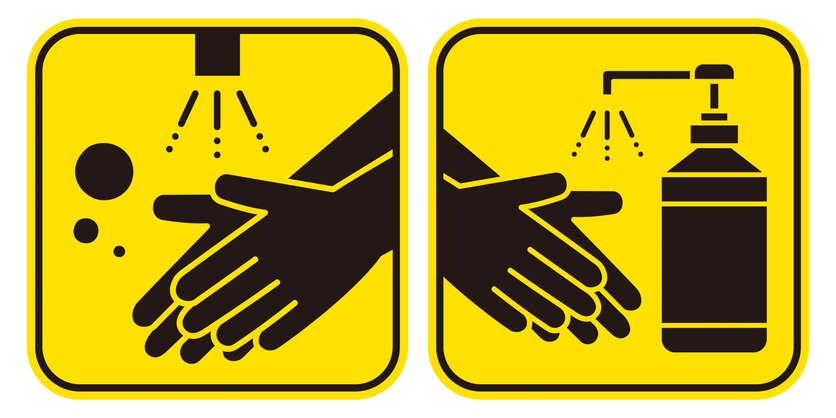 Is it automatically unfair to dismiss for failure to attend work due to COVID concerns?

A dismissal is automatically unfair if the reason for the dismissal is that the employee left or refused to return to their workplace in circumstances of danger which the employee reasonably believed to be serious and imminent, and which they could not reasonably have been expected to avert.

The first national lockdown was announced on 24 March 2020.  On Friday 27 March, Mr R left work for the day.  On 29 March, he emailed the employer stating that he had “no alternative but to stay off work until the lockdown has eased”.  He referred to concerns about his children – a young baby and a child with sickle-cell anaemia.   He obtained a self-isolation note for the period from 28 March to 3 April.  Mr R did not contact the employer again until 24 April 2020, when he sent a text stating that he had been told he had been sacked for self-isolating.  The employer sent Mr R his P45.

Mr R issued a claim in the Employment Tribunal that he had been automatically unfairly dismissed.  He argued that he had not returned to work because he reasonably believed there were circumstances of danger that were serious and imminent arising out of the pandemic.

The Tribunal noted that the workplace was a large warehouse-type space about the size of half a football pitch in which usually only five people would be working.  It found that it was not hard to socially distance.  Following the announcement of the lockdown, the employer published an employee communication, confirming that the business would remain open and that they were putting measures in place to allow employees to work as normal.  A risk assessment was carried out and most of the recommendations, such as social distancing and wiping down surfaces were already in place. There were conversations with staff about safety measures, including handwashing and social distancing. Masks were available for employees, although the Tribunal found that Mr R had not asked for one.  It found that Mr R transported a friend to hospital on 30 March.

The Tribunal found that Mr R did not raise concerns that could inform the employer that he thought there were circumstances of imminent danger within the workplace.  He did not indicate that he would return if improvements were made.  He intended to remain absent until the lockdown was over.  It found that Mr R’s decision to remain away from work was not linked to his working conditions; rather, his concerns were about the virus in general, in particular that there was “danger all around”.  The Tribunal found that the dismissal was not automatically unfair.

Mr R appealed to the Employment Appeal Tribunal (EAT).  The EAT upheld the Tribunal’s decision.  It found that the fact that Mr R had genuine concerns about the pandemic, and the safety of his children, did not mean that he necessarily had a genuine belief that there were serious and imminent circumstances of danger, either at work or elsewhere, that prevented him from returning to work.

The EAT took into account the Tribunal’s findings that the workplace was large and few people worked in it; Mr R initially remained at work after the announcement of the lockdown; Mr R could socially distance at work and that masks were available, although Mr R did not request one; Mr R drove a friend to hospital and also worked in a pub during the lockdown.  It also found that there were steps Mr R could have taken to avoid the dangers, including wearing a mask, socially distancing and washing his hands.  Mr R’s dismissal was not automatically unfair.

The Tribunal had noted that Mr R’s decision to stay off work was not directly linked to his working conditions; he refused to return to work until the lockdown was over.  In the circumstances of this particular case, the Tribunal concluded that Mr R did not have a reasonable belief that there were serious and imminent circumstances of danger, at work or elsewhere, that prevented him from returning to work.  This case therefore failed on the facts.

Employers should be aware that each case will turn on its facts.  The EAT accepted that an employee could reasonably believe that there is a serious and imminent circumstance of danger that exist outside the place of work that could prevent them from returning to work – and this could potentially fall within the automatic unfair dismissal provisions.

It is also important to note in this case that the employer had carried out a risk assessment, put most of the measures in place, and communicated with employees about safety measures.