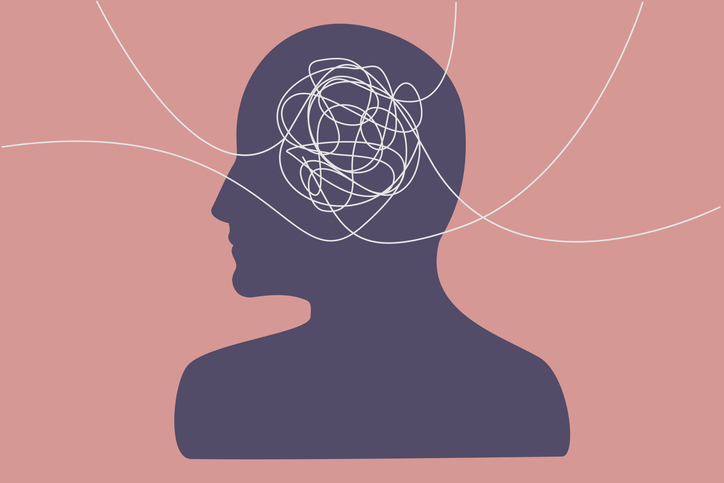 Is a dismissal discriminatory if the employer does not know about a disability until after dismissal?

Ms S was dismissed within her probationary period for poor performance and paid in lieu of her notice. Following her dismissal, she raised a grievance in which she made a complaint of discrimination and referred to mental health issues.  A grievance meeting took place, during which Ms S stated that she had mental health issues, anxiety, depression and suggested that her performance was affected by her mental health.  The grievance was unsuccessful.  In the letter confirming the outcome of the grievance, the employer included a statement that Ms S had never told the employer about her disabilities.  Ms S appealed against the grievance outcome and asked to be reinstated.  The appeal was turned down.

The ET found that the reason for Ms S’s dismissal was that she was not performing at the standard expected of her.  It also found that at no time prior to her dismissal did Ms S disclose her impairment to the employer.  It noted that the employer had asked questions of Ms S concerning her performance from time to time in supervision and in the probationary review meeting.

At the EAT, there was no challenge to the ET’s finding that the employer did not know that Ms S had a disability at the time of the dismissal.  However, Ms S argued that the ET should have regarded the grievance and grievance appeal process as an integral part of the dismissal process; and that the ET should have concluded that, by the end of that process the employer did have knowledge or constructive knowledge of the disability.

The EAT referred to an earlier case in which the employer did not know about an employee’s disability until the employee appealed against her dismissal.  In that case, the EAT found that the Tribunal should consider the appeal decision as part of the overall decision to dismiss the employee.

In this case, however, Ms S chose not to appeal against her dismissal.  She pursued a grievance and then a grievance appeal.  However, she did not include in her Tribunal claim an allegation of disability discrimination in relation to dismiss the appeal against her grievance.  Her focus was on the decision to dismiss.  Therefore, the employer’s knowledge of a disability after the dismissal was not relevant.  The EAT dismissed the appeal.

Each case depends on its particular facts.  In this case, the employee did not complain about the grievance or grievance appeal.  The claim of disability discrimination was therefore only about her dismissal, not about what happened after dismissal.  The employer did not know about the disability until after the dismissal.  This was one of the grounds on which her appeal to the EAT was dismissed.