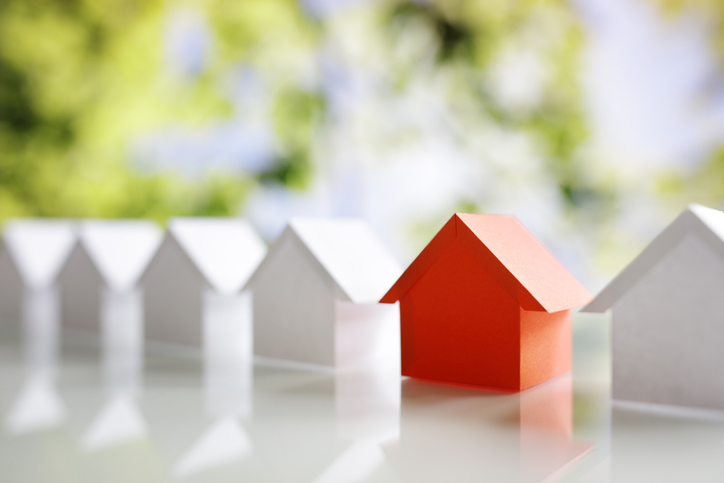 Is a dismissal discriminatory if the employer does not know about the disability until the appeal stage?

Mrs B was a support worker for a Housing Association providing housing for vulnerable people. She was dismissed by her employer at the end of a six-month probationary period after various concerns were raised about her performance and behaviour.  This included concerns about Mrs B’s behaviour towards her colleagues.  Mrs B appealed against the dismissal.  Her letter of appeal did not mention any kind of depression or disability.  However, the issue was raised during the appeal hearing.  The appeal was rejected.

Mrs B brought a claim in the Employment Tribunal, alleging that her dismissal was an act of disability related discrimination.   It was accepted that she had a disability, depression.  However, there was an issue about whether the employer knew or ought to have known about the disability.

The Employment Tribunal found that the employer did not know and could not reasonably have been expected to know that she was disabled at the time of the dismissal.  It also found that there was no evidence that her behaviour towards her colleagues arose in consequence of her disability; and that there were other reasons for her dismissal.  It rejected her claim of discrimination.

Mrs B appealed to the Employment Appeal Tribunal (EAT).  The EAT found that although the employer did not know about Mrs B’s disability at the time of dismissal, they may have had actual or constructive knowledge of it before the rejection of her appeal.  The rejection of the appeal formed part of the unfavourable treatment of which she was complaining.  It also found that there was in fact some evidence that Mrs B’s depression caused her behaviour, in particular, her communication with her colleagues and her short-term memory.  The fact that there were other reasons for dismissal was not the end of the issue.  Finally, the EAT held that the Tribunal did not address properly the question of whether dismissal was a proportionate response.

The EAT noted that the Tribunal should have considered the appeal decision as part of the overall decision to dismiss and decided whether it was discriminatory.  The EAT therefore sent the claim back to a new Employment Tribunal to consider whether the rejection of Mrs B’s appeal was an act of discrimination.

This case is a reminder to employers that it is not just their knowledge at the time of dismissal that is relevant; but also, their knowledge at the appeal stage.  A claim of discriminatory unfavourable treatment in relation to a dismissal is likely to include the rejection of an appeal against that dismissal.  As the EAT noted, the outcome of an appeal against a dismissal is “integral to the overall decision to dismiss”.

If the employer either knows or could reasonably be expected to know by the appeal stage that the employee has a disability, this should be considered and taken into account before a final decision about the appeal is reached.