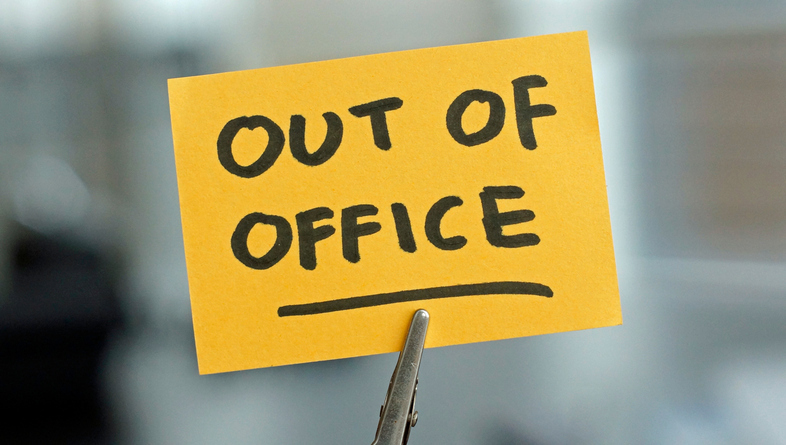 Is it discrimination to issue a warning for high levels of sickness absence?

The EAT has considered whether it was discrimination to issue an employee with a warning for her sickness absence levels.  It is discrimination to treat an employee unfavourably because of something arising in consequence of the employee’s disability.  An employer can justify unfavourable treatment if it can show that the treatment is a proportionate means of achieving a legitimate aim.

Mrs O suffered health problems which amounted to a disability, of which her employer was aware.  She had previously asked to work flexibly and the employer had made some reasonable adjustments.   She was absent from work and complied with the employer’s process for reporting absences.  The employer’s sickness absence policy stated that in some cases absence levels could lead to disciplinary action.

The employer invited Mrs O to a disciplinary hearing.  At that point, her absences totalled 60 days, which exceeded the “trigger points” in the employer’s sickness absence policy by a factor of six.   The disciplining officer accepted that Mrs O’s absences were genuine and that all but one of them were disability related.  She took into account the trigger levels, how absence could affect the business, and that other staff might have to take over Mrs O’s duties and if so, the impact on service levels.  Mrs O was given a 12-month written warning for being absent because of sickness.  A consequence of the warning was that Mrs O’s sick pay was suspended during the currency of the warning.  The disciplining officer did not refer Mrs O to Occupational Health (OH) before reaching her decision to issue a written warning, although she did discuss it with HR.

Mrs O issued a claim in the Employment Tribunal that the employer had discriminated against her by treating her unfavourably because of something arising in consequence of her disability.  The Tribunal upheld her claim.  It found that discrimination had occurred because the written warning was imposed because of Mrs O’s disability related sickness.   The warning put her at risk of further disciplinary action and the risk of losing pay during the currency of the warning.

The Employment Appeal Tribunal agreed.  It found that the Tribunal had been entitled to decide that the employer had not justified giving Mrs O a written warning for her sickness absences.

This case is a useful reminder to employers that even where sickness absence levels are high, caution must be exercised before issuing warnings or dismissing an employee as a result of those absences because of the risk of a claim of disability discrimination.  Depending on the illness in question, employers should consider requesting that the employee attends an examination with OH and should ensure that they act in accordance with any recommendations made.  In this case, the Tribunal noted that had the employer referred the case to OH and/or obtained medical advice “it may well have been able to justify its actions depending on what advice was received”.