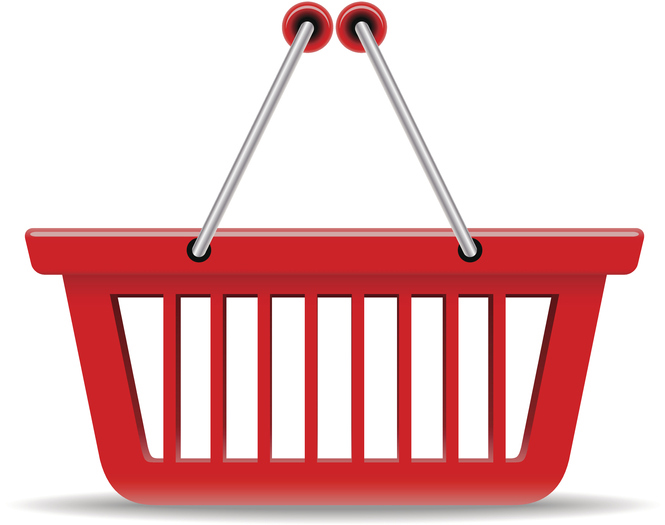 Is it discrimination to dismiss for a “tendency to steal”?

A person has a disability under the Equality Act if they have a physical or mental impairment which has a substantial and long-term adverse effect on their ability to carry out day to day activities.  However, a number of conditions are expressly stated not to be impairments (and therefore are not disabilities) under the Equality Act.  This includes a tendency to steal.

Mr W was an Antisocial Behaviour Officer for a County Council.  Along with other employees, he was required to be vetted to Non Police Personnel Vetting Level 2 and was subject to the employer’s code of conduct which requires employees to act with honesty and integrity.   Mr W left a shop, without paying for items that the had placed in his bag.  He was detained and the police were called.  He made a signed admission to the police that he was responsible for the theft of the items and that he had no intention of paying for them.  He had removed his Council ID lanyard and when asked about his occupation by the police, he gave an answer that was untrue.

Mr W was issued with a formal fixed penalty notice which required him to pay a fine as an alternative to a prosecution for theft.  Before paying the fine, he consulted two separate solicitors and was advised that paying the penalty did not amount to an admission of guilt.  He did not inform his employer about the incident or the penalty notice, which he was obliged to do under the employer’s code of practice.

Mr W’s vetting application was subsequently refused as a result of the penalty notice.  As a result, he was effectively unable to carry out his duties.  Mr W’s line manager became aware of the incident and asked Mr W questions including whether anything had happened outside of work or with the police that the employer should be aware of.  Mr W replied “no”.  When pressed, Mr W accepted that he had been issued with the penalty notice, but insisted that it had not been his fault.  He was suspended and following a disciplinary process, he was dismissed.

Mr W issued a claim in the Employment Tribunal of disability discrimination.  Mr W argued that he had post-traumatic stress disorder and associated amnesia and memory loss, which caused him to suffer forgetfulness, including forgetting to pay for items before leaving a shop.   The employer accepted that Mr W had PTSD.  However, it argued that the behaviour for which Mr W was dismissed was an excluded condition.

The Employment Tribunal found that the issue of the penalty notice and the failure to report the incident to his employer led to the dismissal. The Tribunal considered the facts and circumstances and found that “applying the objective standards of ordinary, reasonable and honest person armed with all the information, [Mr W’s] conduct is to be regarded as dishonest”.  It went on to find that Mr W had a tendency to steal which arose as a manifestation of his PTSD.  It was treated as an excluded condition under the Equality Act (so not a disability).  As the excluded condition was the reason for the treatment complained of, the Tribunal dismissed the disability discrimination complaint.

The Employment Appeal Tribunal upheld the decision.  It found that Mr had made his case on the basis that the incident was not a one-off or isolated event, but part of his condition and a manifestation of his PTSD.  Therefore, there was a “tendency” to behave in a certain way.  The question was whether the Tribunal had made an error of law in defining the behaviour as stealing, as opposed to forgetfulness without intent or dishonesty.  The EAT concluded that they could see why the Tribunal considered that Mr W was dishonest, particularly in light of the statement that he had made to the police admitting that he had stolen goods; his behaviour in the following days; and his selective memory in the interview with his employer.