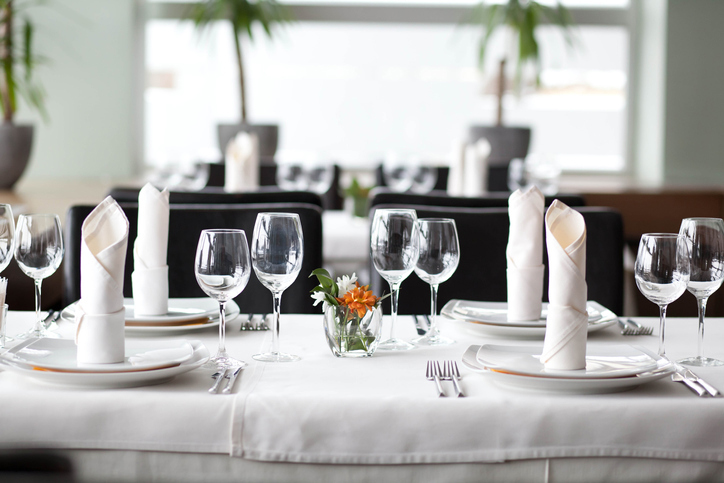 Is it discrimination to apply a blanket ‘no beards’ policy?

Dress codes can be a legitimate part of an employer’s terms and conditions of employment.  However, it is important to ensure that they do not discriminate.  We reported last year on guidance for employers that had been published by the Government Equalities Office, which followed a petition by a receptionist who was sent home from work for wearing flat shoes. A recent case is a reminder to employers that they should bear in mind possible religious sensitivities when drafting or enforcing any dress code.

Mr S is a Sikh who adheres to Kesh, the requirement that the hair of the body must not be cut.  He applied for work with an agency which provides temporary staff for the hospitality industry, predominantly 5-star hotels.  He attended an induction session at which the agency’s policies were explained and pictures were shown of the dress and appearance standards required of those working for the agency.  This included a code of conduct which states that no beards or goatees are allowed.  At the end of the session, he explained that he would not be able to shave his beard for religious reasons.  He was told that the hotel managers would not allow facial hair due to “health and safety/hygiene reasons”.    The agency did not offer alternatives to Mr S, other than suggesting an alternative agency.

Mr S issued a claim in the Employment Tribunal.   He alleged that the ‘no beards’ policy amounted to indirect discrimination related to his religion. The agency argued that client requirements were outside of their control, and that any workers with facial hair would be sent home by the client.  They would then have to shave or they would not be provided with further shifts from the client. However, the Tribunal noted that there was no evidence that the agency asked their clients about whether they would accept a Sikh working for them who could not shave for religious reasons.

It found that the ‘no beards’ requirement was a provision, criterion or practice (PCP) which applied equally to all agency workers.  The PCP places Sikhs generally, and Mr S himself, at a particular disadvantage.  This is on the basis that a greater proportion of Sikhs will not be able to comply with the PCP than those who are not Sikh.

The Tribunal noted that in this case, the requirement is not concerned with hygiene, but about appearance and impression created by personal appearance.  It found that maintaining high standards of appearance is a legitimate aim.  However, this could have been met by less intrusive means, for example by a requirement to maintain the beard in a tidy fashion.  In any event, the ‘no beards’ policy was disproportionate given the significant impact on Mr S of not being able to take up employment.

The Tribunal also noted that seeking to comply with client requirements was a legitimate aim.  However, it found that the ‘no beards’ policy was not justified.  The aim of meeting client requirements could be met on a case-by-case basis by taking a worker onto the books and seeking exceptions for Sikhs together with an explanation that they are unable to shave for religious reasons.   The blanket ‘no beards’ policy was therefore disproportionate and not justified.

The Employment Tribunal found that the agency had indirectly discriminated against Mr S.  He was awarded £5,000 for injury to feelings as well as compensation for loss of earnings.

In this case, the Tribunal found that the agency had not explored with their clients the possibility of making an exception for Sikhs for religious reasons.  They noted that “a ‘no beards’ policy is likely to amount in practice to a ‘no Sikhs’ policy”.