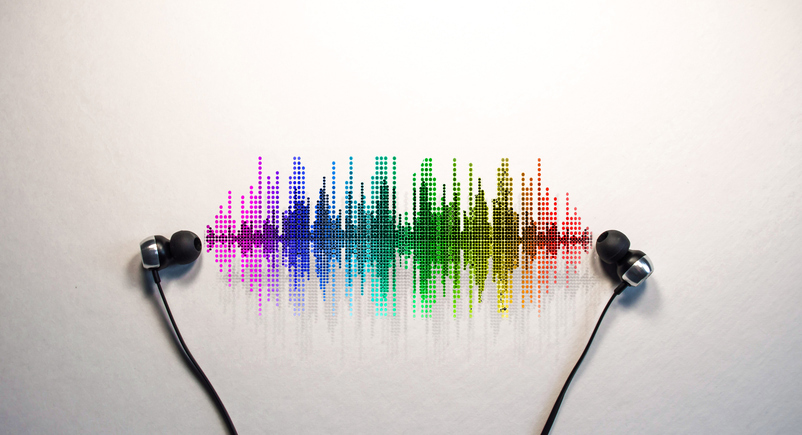 Discrimination because of a perceived disability

A disability under the Equality Act 2010 is a physical or mental impairment which has a substantial and long-term adverse effect on a person’s ability to carry out day to day activities.  A person with a progressive condition can also be protected by the Act if they can show that they have an impairment which has had some effect on their day to day activities and the condition is likely to result in an impairment having a substantial adverse effect.

Mrs C was a police constable and had some hearing loss that placed her just outside national standards for hearing loss for the police.  The employer arranged a practical functionality test, which Mrs C passed, and she continued to work as a police constable.  Mrs C later applied for a transfer.  She disclosed her report from the functionality test and confirmed that no adjustments had been necessary because of her hearing loss.  She underwent a further test, which showed that there had been no deterioration in her hearing since her last test, and that she would pass a practical test. However, Mrs C’s application was refused by the Acting Chief Inspector (ACI).

Mrs C issued a claim in the Employment Tribunal which included a claim of direct discrimination because of a perceived disability.   It was never alleged that Mrs C actually had a disability.  However, the evidence was that Mrs C was considered as a potentially “non-disabled permanently restricted officer” and that increasing the pool of restricted officers could further reduce the pool of officers who were operationally deployable.  The Tribunal found that the ACI perceived that Mrs C had an actual or potential disability which could lead to the employer having to make adjustments to her role in the future, and that the employer treated her less favourably because of that perceived disability.

The EAT upheld the decision.  The Tribunal had found on the facts of the case that the ACI thought that Mrs C’s condition could progress to the extent that she would be placed on restricted duties, and this risk was part of the reason why the application for a transfer was rejected.   The ACI had therefore perceived that Mrs C had a disability in the sense of a progressive condition.  The Tribunal was entitled to conclude that a person with the same abilities as Mrs C, whose condition the ACI did not perceive to be likely to deteriorate so that they would require restricted duties, would not have been treated as Mrs C was.

This is the first EAT judgment that we are aware of on the issue of perceived disability under the Equality Act and a useful reminder that an employee does not have to have a particular protected characteristic (in this case, disability) to claim direct discrimination.

Importantly, if an employer knows that an employee has an impairment and does not believe that it currently has a substantial adverse effect on the employee’s ability to carry out day to day activities, but wrongly perceives that the impairment may well have that effect in the future and dismisses in advance to avoid any duty to make adjustments, that can give rise to a successful claim.