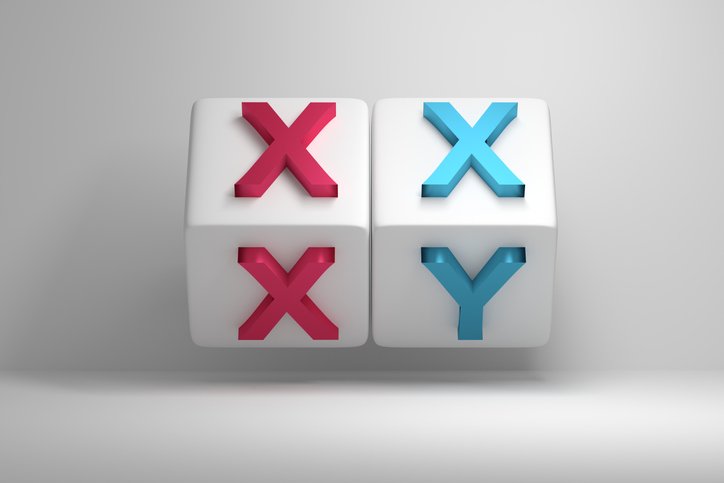 We reported last year on a case in which the Employment Appeal Tribunal (EAT) had found that a ‘gender critical’ belief is a philosophical belief and as such is protected under the Equality Act 2010.  It was then for the Employment Tribunal to consider whether there had been discrimination because of that belief.

Ms F was a Visiting Fellow of CGD, a not-for-profit think tank.  Ms F holds the belief that biological sex is real, important, immutable and not to be conflated with gender identity.  She expressed her beliefs about issues of sex and gender identity on social media, including tweeting that “people should of course be able to define their identity any way they like but other people are not compelled to accept it as relating to any material reality”; that “a man’s internal feeing that he is a woman has no basis in material reality”; and that “men cannot change into women.”

Colleagues of Ms F expressed concerns about some of her tweets, including concerns that they were transphobic.  Ms F was asked to add a disclaimer to her tweets, stating that all tweets and views were her own, which she agreed to do.  A report was produced into the issues arising in relation to Ms F’s expression of her beliefs, without Ms F’s involvement.  Ms F subsequently stated that while she stood by the content of her tweets, she had decided to tweet less on the topic on her main Twitter account; and that she would not initiate discussions with colleagues about sex and gender issues.

The Tribunal found that Ms F’s tweets were a substantial part of the reason why she was not offered employment.  The Tribunal also found that the decision not to renew her Visiting Fellowship was because of Ms F’s belief.  It went on to consider whether Ms F’s manifestation of her belief was such that objection could reasonably be taken to it, by reference to the overall picture.  It found that this threshold had not been reached.

The Tribunal noted that it would be an error to treat a mere statement of a protected belief as inherently unreasonable or inappropriate.  In this case, the Tribunal considered that although individuals might be offended by her statements, Ms F’s tweets were straightforward statements of her protected belief and were little more than an assertion of that belief.  They were not objectively unreasonable or an inappropriate manifestation of her belief.  In some cases, Ms F’s tweets had been mocking those who do not share her belief, but the Tribunal found that, as mockery goes, they were “fairly mild examples”.  It went on to note that mocking or satirising the opposing view is part of the “common currency of debate” and in this case, was not offensive or unreasonable.

The Tribunal concluded that the decision not to renew Ms F’s status as Visiting Fellow or offer her a contract of employment was direct discrimination.  A number of Ms F’s complaints of victimisation were also upheld.

This is a Tribunal level decision, and so is not binding on other Tribunals.  However, it illustrates the principle that protection from discrimination for holding protected beliefs extends to the expression of those beliefs.  This could include engaging in debates on social media.  Expressing a ‘gender critical’ belief is not inherently unreasonable or inappropriate even if some people are offended.  In this particular case, the expression of that belief was found not to be inappropriate or unreasonable.

Forstater v CGD Europe and others