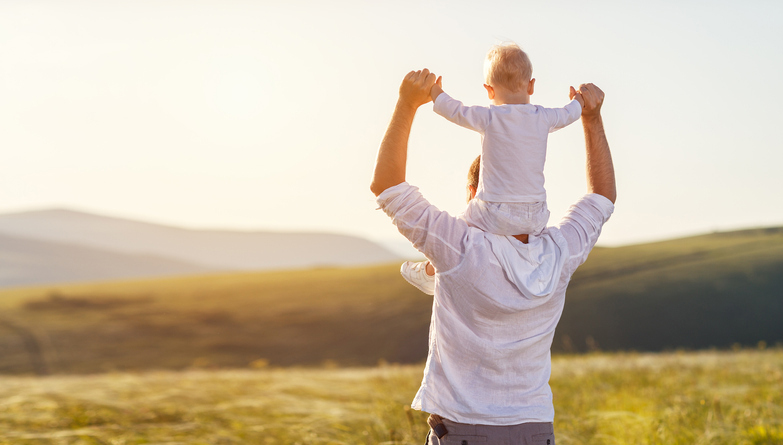 The Court of Appeal has now given guidance on whether it is discriminatory for employers to fail to pay male employees enhanced shared parental pay.

The weekly rates for statutory ShPP are the same as the flat rate of statutory pay for the last 33 weeks of maternity leave (currently £148.68).  There has been debate about whether employers that enhance maternity payments are obliged to match those benefits for anyone taking SPL.  Although there is no statutory obligation to match the benefits, the issue of whether a failure to do so amounts to direct or indirect discrimination has been uncertain.

We reported last year and in 2017 on the cases of two male employees at two different employers who claimed that they had been discriminated against when their employers failed to pay enhanced ShPP equivalent to the maternity pay that a woman on maternity leave for the same period would have received.  Both employers only offer the statutory rate of ShPP to those taking SPL.

The Court of Appeal has now heard both cases jointly.  It found that the two male employees did not suffer either direct or indirect discrimination.

Direct discrimination occurs where, because of sex, an employer treats an employee less favourably than it treats or would treat others.   The Court of Appeal found that the predominant purpose of maternity leave is for more than just facilitating childcare.  It is to protect a woman in connection with the effects of pregnancy and motherhood, including recuperation from the pregnancy and from the effects of childbirth, to develop the special relationship between the mother and the baby, to breastfeed, and to care for the baby.  The predominant purpose of SPL is to facilitate childcare.  Therefore the male employee could not compare himself with a woman on maternity leave.  When considering whether there has been less favourable treatment, the proper comparator is a female worker who is on SPL.  Since a woman on SPL would be paid the same as a man on SPL, the claim for direct discrimination failed because there was no less favourable treatment.

Indirect discrimination occurs when policies, criteria or practices (PCP) that apply to everyone (regardless of sex) have the effect of disadvantaging employees of one sex, unless this can be shown by the employer to be justified.  The Court found that the claim of indirect discrimination by one of the employees had correctly been rejected by the Employment Tribunal.   The Tribunal had found that the PCP was paying money at a particular rate to people taking SPL.  Women on maternity leave are materially different from men or women taking SPL and should therefore be excluded from the pool for comparison.  Once that was done, it was clear that the male employee was not caused any particular disadvantage.  In any event, any disadvantage would have been justified as being a proportionate means of achieving the legitimate aim of the special treatment of mothers in connection with pregnancy or childbirth.

Take up of SPL by fathers has been very low since its introduction, and it has been reported that this could be as low as 2% of those who qualify. It is possible that this is because the rate of pay is lower than for the mother on maternity leave.  The Government launched a “share the joy” campaign in 2018 to promote SPL rights.

There may well be good business reasons for an employer to offer enhanced shared parental leave pay if it offers enhanced maternity leave pay.  However, if they chose not to, employers have clarity from the Court of Appeal that this will not be discriminatory – at least for the time being.  It is possible that the employees will seek permission to appeal to the Supreme Court.