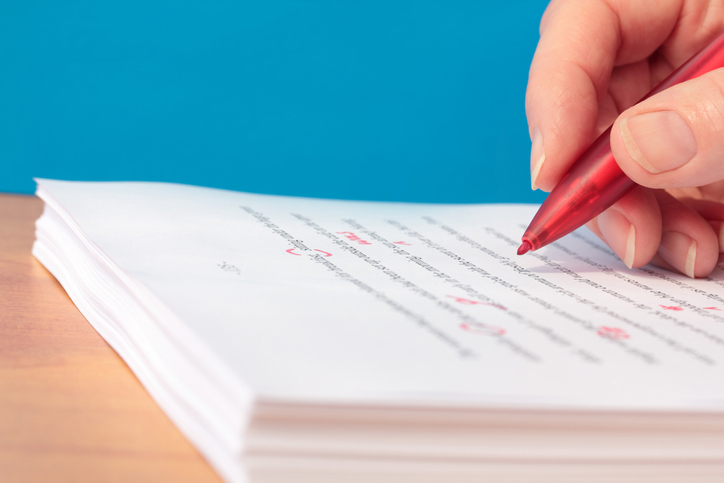 What is the role of an investigator in a disciplinary process?

Dr D is an academic.  The employer had guidance on relationships between staff and students which he was expected to follow.  However, Dr D could only be dismissed for conduct of an “immoral, scandalous or disgraceful nature incompatible with the duties of the office or employment” (we have referred to this below as “immoral conduct”). Following a complaint arising from him having a sexual relationship with a student, he was the subject of a disciplinary process.

The disciplinary process involved an investigation and report.  At the disciplinary hearing, the disciplinary panel found Dr D guilty of having a sexual relationship with a student without reporting it; abuse of power to influence a vulnerable student; and breach of his duty of care to her. It found this amounted to immoral conduct.  Dr D was dismissed and his internal appeal was unsuccessful.

Dr D issued a claim of unfair dismissal.  One of the issues related to the investigation report.  The Tribunal noted that there had been seven drafts of the investigation report.  In the penultimate draft, the investigators had included a conclusion that there was no evidence to suggest that Dr D’s conduct was immoral conduct.  This would have been favourable to Dr D.  The draft report was reviewed by the employer’s internal solicitor, who advised the investigators to omit the conclusion and state that the issue of immoral conduct should be determined by the disciplinary panel.  Dr D argued that this omission was unfair but the Tribunal did not agree.  It held that Dr D was fairly dismissed.

Dr D appealed to the Employment Appeal Tribunal on the ground that evidence in a draft of the investigation report was removed from the final report.  In particular, a statement that there was no evidence that his conduct amounted to immoral conduct and other conclusions that were favourable to his case.  He argued that this rendered the dismissal unfair.

The EAT dismissed the appeal.  The Tribunal had found that the report had been amended on the advice of a solicitor that it should not set out evaluative conclusions on whether Dr D’s admitted factual conduct amounted to an abuse of power, a breach of duty or immoral conduct; and that the investigators had accepted that those judgments should be left to the disciplinary panel.

Dr D had admitted that he had sex with the student and that he did not report it.  He had denied that this conduct amounted to an abuse of power or a breach of the duty of care.  The investigators had not withheld any evidential material that they had gathered.  Dr D’s account was fully set out in the report.  The Tribunal had found that it was not unreasonable for the solicitor to advise, and the investigators to act on the advice, that statements of evaluative conclusions should not be included in the final report.   The EAT found that the Tribunal had properly concluded that adopting that approach was not unfair.

This case is a reminder to employers that the role of the investigating officer is not to reach a conclusion about the employee’s conduct based on the findings of the investigation.  That is the role of the disciplining officer.  Investigators should report their factual findings and decide whether there is a case to answer at a disciplinary hearing.  Whether that evidence amounts to gross misconduct is for the disciplining officer to decide.

We can provide bespoke training in your workplace for your managers on dealing with disciplinary procedures. Contact us for further details.

Dronsfield v The University of Reading