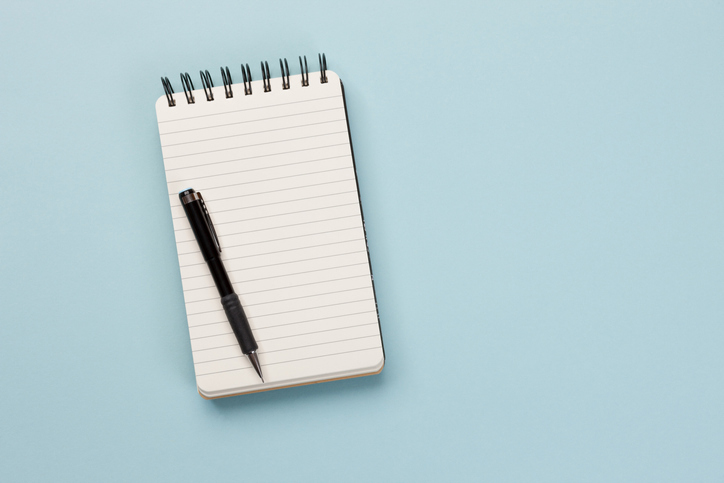 Is it harassment to suspend an employee who can only write by hand for a few minutes?

Harassment occurs where one person engages in unwanted conduct related to a protected characteristic, such as disability, and the conduct has the purpose or effect of violating another person’s dignity; or creating an intimidating, hostile, degrading, humiliating or offensive environment for that other person.  In deciding whether the conduct has this effect, a Tribunal must take into account a number of factors, including whether it is reasonable for the conduct to have that effect.

Direct discrimination occurs where an employer, because of a protected characteristic, treats an employee less favourably than it treats or would treat others.

Mr A has dyspraxia.  This causes him to have difficulty with writing for more than a few minutes due to pain in his hands.  Mr A was employed as a teacher.  During a meeting between Mr A and the Headteacher, the Headteacher expressed surprise at his difficulty with writing and made remarks which Mr A perceived to amount to harassment related to disability.  The next day, Mr A was told that he would be suspended and required to stay at home until the issues were considered further.  Mr A raised a grievance and subsequently resigned.  His grievance was not upheld.

Mr A issued a claim in the Employment Tribunal (ET) claiming that he had been the victim of direct disability discrimination and harassment.  Mr A said that during the meeting with the Headteacher, the Headteacher had “insensitively interrogated him in a very negative and unconstructive manner about his learning disability and was dismissive of any of his own suggestions about how to overcome the writing issue.”  He said that he found the Headteacher’s manner hostile, demeaning and unwelcome.  The Headteacher denied insensitively interrogating Mr A, but stated that he was alarmed when Mr A said that he could hardly write for more than a couple of minutes, due to severe pain, and he needed to question how Mr A was going to cope with the job.   After the meeting, Mr A had sent a message to his mentors describing the meeting and commenting that “the conversation was civil of course”.  About the suspension, Mr A had made a note that he asked “are you saying I am suspended?” to which the Headteacher had said “no, it’s more like garden leave”.

The ET dismissed the claims.  It found that it was not reasonable in the circumstances for the Headteacher’s conduct or the act of sending Mr A home on suspension to be regarded as harassment.  On the suspension, the ET noted that the reality of what was being done was explained to Mr A, namely that he was going to be at home on “a sort of garden leave” whilst advice was taken and a decision reached about his position at the school, irrespective of the word “suspension” being used.  It also found that there was no direct disability discrimination as Mr A was not suspended because of his disability itself, but because of his difficulty with handwriting.

The Employment Appeal Tribunal (EAT) agreed.  In relation to harassment, the EAT found that the question of whether or not it is reasonable for the conduct to have the effect of violating Mr A’s dignity or creating an adverse environment for him is determinative.  If it was not reasonable for the conduct to be regarded as having that effect, then it should not be found to have done so.  On the direct discrimination claim, the EAT noted the difficulty with handwriting was an adverse effect of the disability.  Mr A had been suspended because of his difficulties with handwriting.  This was not a finding that the treatment was because of the disability itself.  It therefore dismissed Mr A’s appeal.

It is important for employers to be aware of their obligations under the Equality Act not to discriminate against employees.  It can sometimes be difficult for an employer to determine whether taking particular action in relation to employees can lead to a breach of those obligations.

On the facts of this particular case, the EAT agreed that there was no harassment.  However, that does not mean that suspension of an employee would never amount to harassment.  In different circumstances, a Tribunal could find that it is reasonable for particular conduct to have the effect of violating an employee’s dignity or creating a hostile or degrading environment.

We can provide bespoke equality awareness training for your managers in your workplace.  Contact us for more detail.