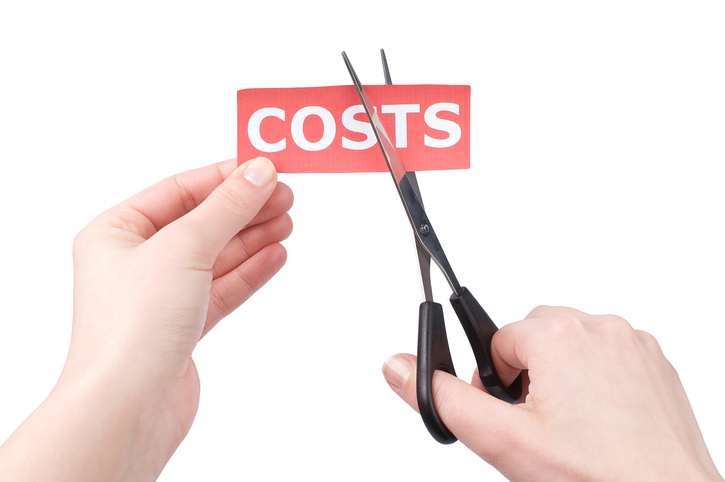 The Employment Appeal Tribunal has given guidance on the issue of discrimination arising from disability in a case where an employee was made redundant following a period of sickness absence.

Mr C was a Branch Manager and was absent from work due to cancer from October to December 2014.  During that time, the employer’s Operations Manager identified the possibility of restructuring the business in a way that would delete Mr C’s post and achieve a cost saving.  Mr C was made redundant in April 2015 following a series of consultation meetings.  He did not appeal, but then issued claims in the Employment Tribunal for unfair dismissal, direct disability discrimination and discrimination arising from disability.

The Employment Tribunal dismissed all of the claims.  It found that the branch was not as profitable as desired, and Mr C’s responsibilities could be absorbed into existing posts, saving around £40,000 in costs.  There were no alternative posts available.  The dismissal was held to be fair.  On the question of disability arising from discrimination, the Tribunal found that Mr C was not dismissed because of his sickness absence.  The absence was just the context within which the dismissal occurred, as the absence had highlighted to the employer that the branch could function without anyone covering Mr C’s role.  There was therefore no discrimination arising out of disability.

The Employment Appeal Tribunal agreed.  It found that the correct question is whether the employee’s sick leave is one of the effective causes of his dismissal.  In this case, there was a link between Mr C’s absence and the fact that he was dismissed.  The link was that his absence gave the employer the opportunity to observe the way in which work was dealt with and highlighted their ability to manage without a Branch Manager.  However, in this particular case, the absence was not a cause of the dismissal, but part of the context which allowed the employer to reach a conclusion that it may very well have reached in other ways.

This is in some ways a surprising case, and it is important to note that it was decided on its particular facts.  There will be cases where a disabled employee could succeed in a claim of disability discrimination if they are made redundant in similar circumstances, particularly if they can establish a link between their absence and their dismissal.  Caution should therefore be exercised by employers in similar situations and this case should not be relied on without seeking further advice.