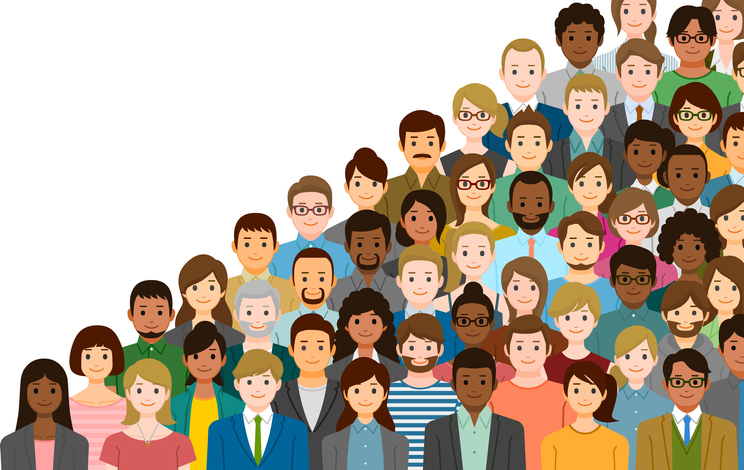 Is an allegation of defamation a protected disclosure under whistleblowing provisions?

In order to be protected against detriment or dismissal under whistleblowing legislation, an employee must have made a qualifying disclosure. This is any disclosure of information which, in the reasonable belief of the employee making it, is made in the public interest and tends to show that one or more of the six specified types of wrongdoing has taken place, is taking place or is likely to take place.  What is “in the public interest” is not defined in legislation.

Mr I was employed as a bank interpreter at a private hospital to interpret for patients who required interpreting services.  He asked his employer to investigate rumours that he had been involved in breaches of patient confidentiality.  He told his employer that he needed to clear his name in order to do his work properly.  In a later meeting, Mr I told the employer that he felt degraded, humiliated, shocked and confused and repeated that he wanted to clear his name and restore his reputation.  The employer investigated and rejected his complaint.  He was later dismissed and issued claims, including that he had been subjected to a detriment for having made a protected disclosure.

The Employment Tribunal found that complaining that false rumours have been made does not amount to a disclosure of information tending to show that the employer has breached a legal obligation.  In addition, the disclosures made by Mr I were not made in the public interest.  They were made with a view to Mr I clearing his name and re-establishing his reputation.  It found that there was no protected disclosure.

Mr I appealed to the Employment Appeal Tribunal.  He argued that he disclosed information that showed a breach of a legal obligation because it showed a breach of the duty not to commit defamation.   The EAT agreed on that point and found that a complaint by an employee that others are falsely blaming him for breaches of confidentiality, of such seriousness that he has to “clear his name”, is a complaint of a failure to comply with a legal obligation.

Earlier case law from the Court of Appeal has clarified there are no “absolute rules” about what it is reasonable to view as being in the public interest. Relevant factors may include the number of people affected by the issue, the nature and extent of the interests affected, the nature of the wrongdoing (particularly where it is alleged to be deliberate), and the identity of the alleged wrongdoer.

Whilst an employee must have a genuine and reasonable belief that the disclosure is in the public interest, that does not have to be the employee’s predominant, or indeed any part of the motive in making it.

In this case, the Tribunal found that Claimant was seeking to protect his personal interest.  However, in other cases, even where the disclosure relates to a breach of the employee’s own contract of employment, there may be facts involved that make it reasonable to regard disclosure as being in the public interest as well as in the personal interest of the employee.  This is a question of fact to be determined by the Tribunal taking into account all the circumstances of the case.