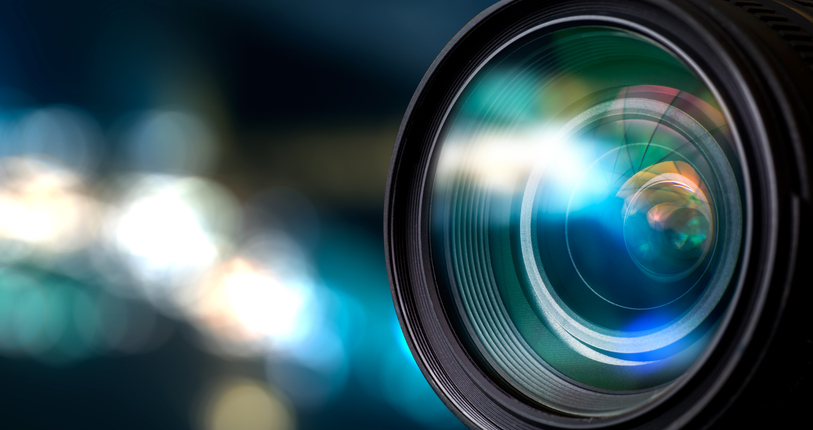 Covert surveillance: is it harassment?

The EAT considered the case of an employee who claimed that he had been subjected to disability harassment and victimisation when his employer instructed agents to put him under covert surveillance.

Mr B informed his manager, Mr R, that he had dyslexia and this was discussed in his appraisal.  He told another manager, Mr M, that he had a disability which meant it took him longer to do certain things. Later, he gave Mr R a psychologist’s report which confirmed that he was dyslexic.  He also discussed his dyslexia with Mr R and explained that it was taking him an extremely long time to do some things, this had been getting worse and he had been struggling.  Mr B was referred to the employer’s Occupational Health provider, which recommended reasonable adjustments and confirmed that Mr B was likely to be considered to be disabled.

Meanwhile, the employer’s director of legal services, Mrs E, instructed a private company to undertake covert surveillance on Mr B.  Mrs E believed that Mr B wanted to build up a private case load and so, during the time he was being paid by the employer, he was either working elsewhere or was not carrying out his duties.  The surveillance led the employer to the conclusion that Mr B was not devoting all his time to his work.

Mr B was invited to a disciplinary hearing and was told that he had been the subject of surveillance.  Mr B stated that knowing he had been the subject of surveillance was giving him sleepless nights, a general feeling of paranoia, a suspicion that he was being followed and a reluctance to talk on the phone, or to talk to visitors to his home.  He was feeling emotional, could not concentrate on his duties and felt that he needed to go on sick leave.  He brought claims for disability harassment and victimisation.

At first instance, the Tribunal found that putting Mr B under surveillance and later telling him about the surveillance was harassment as it was unwanted conduct related to the protected characteristic of disability which had the effect of violating his dignity, and/or creating an intimidating, hostile, degrading, humiliating or offensive environment for him.  The Tribunal considered this “on the basis that the Claimant may well have been disabled”.  The Tribunal found that the decision to subject him to surveillance was because of Mr B’s assertions that he was disabled and this was therefore victimisation.

The EAT disagreed.  It was not enough for Mr B to assert that he was disabled.  He had to prove that he was disabled as defined by the Equality Act.  In this case, Mr B had not done so, and so his claim of harassment failed.  It also found that it was not clear on the facts that Mrs E had ordered the surveillance because of Mr B’s assertions that he was disabled, and the claim of victimisation therefore also failed.

It is important to note that these claims failed on the specific facts of the case.  The claim of victimisation failed because the Tribunal had not made enough findings of fact as to why the employer subjected Mr B to the covert surveillance.  The claim of harassment failed because Mr B had merely asserted, but not established, that he was disabled.  However, this does not mean that ordering covert surveillance can never amount to victimisation or harassment.  Employers should think carefully before using surveillance as a management tool and consider the implications that covert surveillance can have on an employee’s well being.