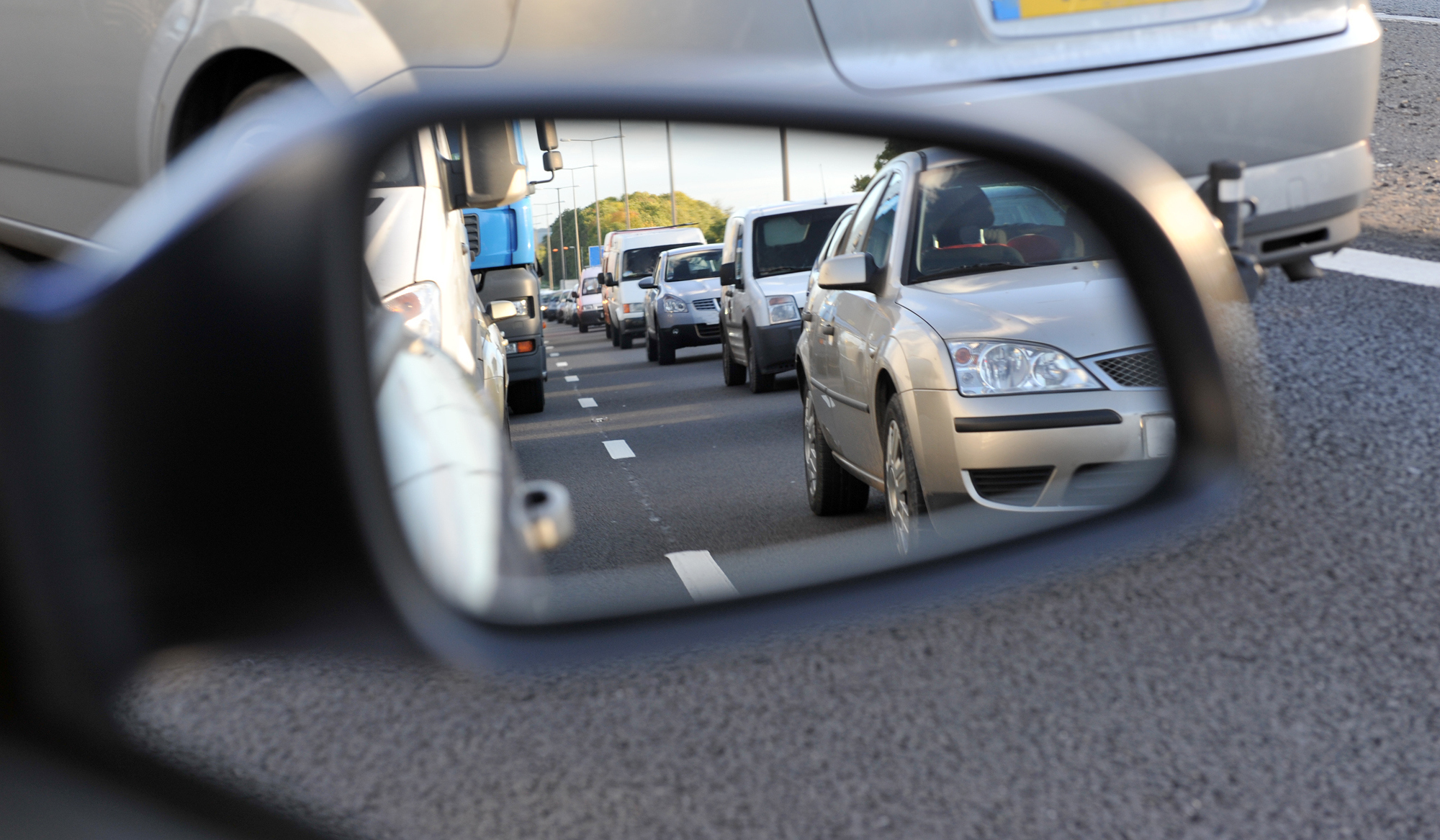 Mr F and Mr E both worked for Kellogg, an engineering, construction, technology and services company.  They both worked at the company’s Greenford office.  Their contracts of employment included a mobility clause which stated “the company may require you to work at a different location including any new office location of the company either in the UK or overseas either on a temporary or permanent basis.  You agree to comply with this requirement unless exceptional circumstances prevail.”

Kellogg decided to close the Greenford office and transfer the employees to their Leatherhead office.  Kellogg operated a compensation scheme to help employees with additional travel costs and proposed a reduction of core times for those affected by M25 traffic.  A number of employees with childcare and caring responsibilities left under “exceptional circumstances” and received a redundancy payment.

Mr F and Mr E both refused to transfer to Leatherhead.  Mr F had a 20-minute walk or tube journey to work.  Although he was able to drive, he did not have a car and objected to what would be a two-hour commute each way to Leatherhead. Mr E argued that his circumstances were “exceptional” in that after 25 years’ service and approaching retirement he should be easing off daily stress rather than increasing his daily commute.  They were each subjected to a disciplinary procedure for unacceptable conduct and were dismissed.  Both appealed, unsuccessfully.  They each issued Tribunal proceedings for unfair dismissal and a statutory redundancy payment.

The Employment Tribunal heard the claims at separate hearings. The judge held that the instruction to work in Leatherhead was unreasonable given the greatly increased travel time.  The steps the company had put in place to alleviate the longer commute may have assisted some employees but were of no significance to Mr F and Mr E.  It held that the reason for dismissal was redundancy and that the disciplinary procedure was therefore flawed.  It held the dismissals were unfair.

The Employment Appeal Tribunal disagreed that the reason for the dismissal was redundancy.  Although the dismissals took place against a background of a redundancy situation, the company was dismissing because it had instructed the employees to move under the mobility clause and they had refused to do so.  However, it went on to agree that the dismissal was unfair.  In these particular circumstances, the company was not entitled to rely on the mobility clause, the instruction to the employees to move was not reasonable and Mr E in particular had reasonable grounds on which to refuse to move.